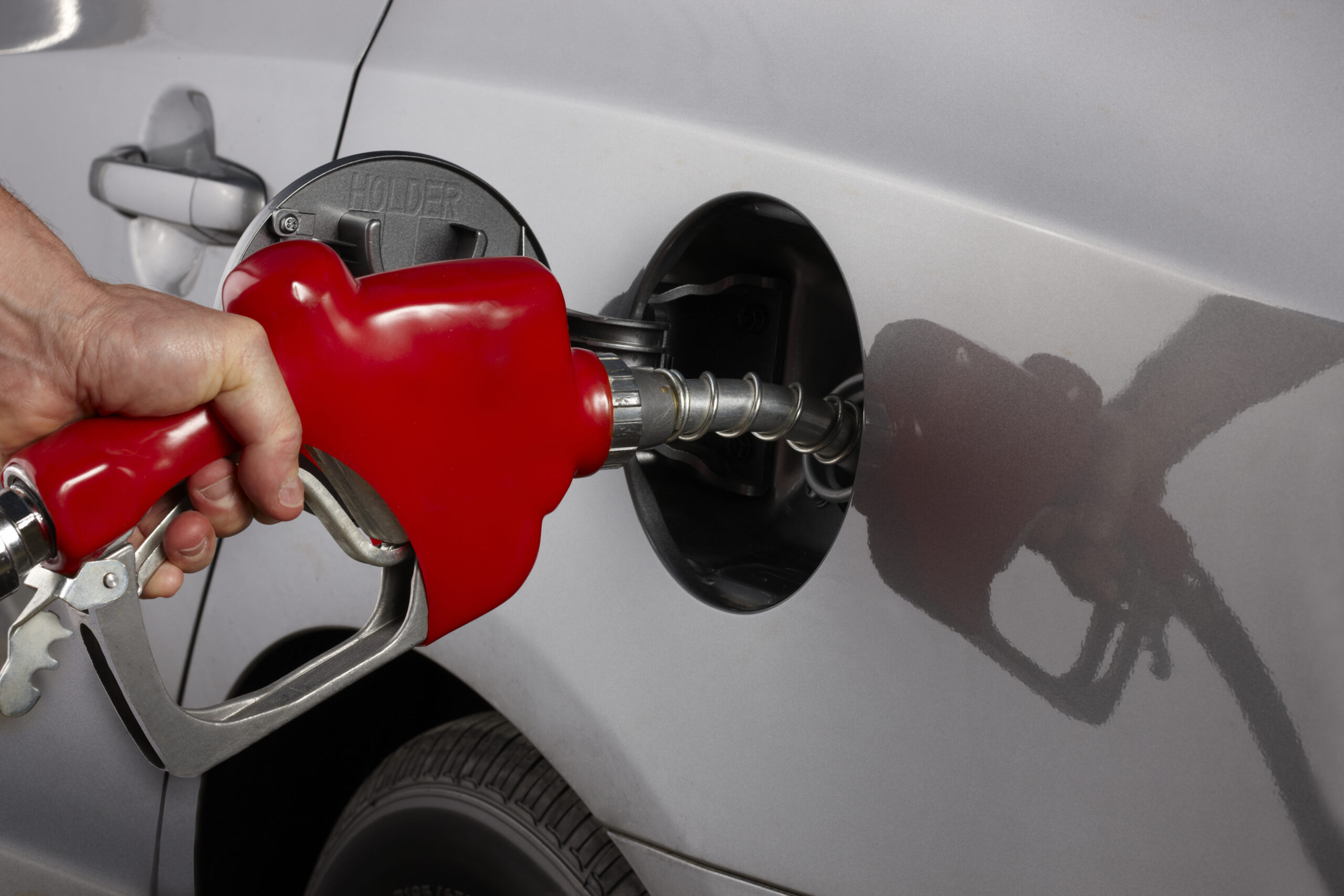 Recently I discovered a cheap form of anger therapy while paying a high price for one of suburbia’s necessities. I was at the gas station filling my tank with expensive gasoline and resenting the daily increase in gas prices. My anger wasn’t merely about the cost of fuel, but it was connected to my distress at the war against Ukraine that not simply contributed to the current price situation, but that ruined so many lives of so many families. This was needless violence that also reached into my wallet.

Then came more anger – not connected at all to gas prices – when shoppers upstate were murdered by a racist gunman. Then we heard of the murder of children and their teachers in Texas. I felt so helpless and insignificant because there was nothing I could do to stop the runaway violence that is plaguing our world. I was angry about my lack of ability to fix this.

As I was pumping away at the gas station, I looked at the gas nozzle in my hand. I had pulled its trigger and could feel the flow from the pump, through the hose, into my car. I thought, “What if I let my angers flow through the nozzle into the tank?” Of course in some ways that was stupid. Filling my tank with anger wasn’t really doing anything to make a difference in the world. But on the other hand, it started to make a difference internally.

Anger is a secondary emotion. A primary emotion is what is felt immediately before we feel angry.  We always feel something else first before we get angry. We might first feel afraid, attacked, offended, disrespected, forced, trapped, or pressured.  If any of these feelings are intense enough, we think of the emotion as anger. So my recognition that I felt insignificant in the face of the world’s violence gave me a clue as to why the anger was building within me.

Anger always seeks some form of release. Sometimes it leads to actual physical violence. Sometimes to verbal violence. Sometimes, if it is not released, it bottles up, causing internal destruction in our bodies. Sometime bottled up anger leads to depression, which is often the flip side of anger. Healthy release of anger can include physical exercise, artistic expression, appropriately expressing our feelings with others, and – as I discovered – pumping gas.

As odd is it sounds, as I experienced the anger flowing out of me into the gas tank, I felt some release. What I was really doing was letting my imagination deal with the anger in a new creative way. You might think that with a tank full of anger my driving would turn aggressive. But it didn’t. Somehow I felt an energy that propelled me toward my destination. I felt freer.

Being freed from disturbing emotions can certainly help us in the areas of life where we have control. Instead of taking my anger out on the beloved readers of this column by ranting and raving over what I don’t like, instead of letting the anger poison my preaching, instead of becoming cantankerous with people in my life, I could be free to look for ways to be life-supporting. I could consider how I’m meant to be a healer of life’s wounds and look for the opportunities to walk with folks who are suffering from their own angers, frustrations and lack of power in difficult situations.

I don’t know how long this metaphor will serve me. But while it does, I hope to increase the number of miles I get by letting the anger flow out. Your miles may vary.