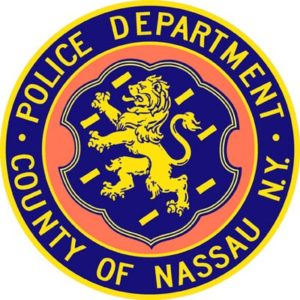 Homicide Squad Detectives investigated an auto accident that occurred on Aug. 6 at approximately 9 p.m. in Seaford.

According to detectives, two motor vehicles were involved in an accident at Merrick Road and Neptune Avenue. The accident left three people injured and they were transported to a local hospital for their injuries; one 59-year-old female is in critical condition. Another 57-year-old female and a 68-year-old male both suffered minor injuries. The eastbound lane of Merrick Road was temporarily shut down during the investigation.

At 10:13 p.m. on the same day, 57-year-old defendant Joann Kania of Copiague, was arrested and charged with DWI, first-degree vehicular assault, second-degree assault, third-degree assault, reckless endangerment and reckless driving. She was arraigned on Aug. 7.