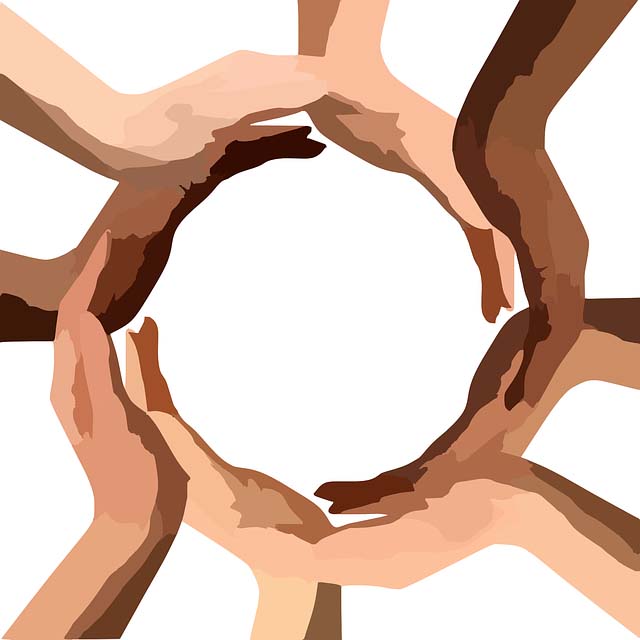 I’m not a nurse. Some of my friends and my favorite niece is a nurse. I’ve watched TV programs about nurses. But if I was to say I understood what it was actually like to be a nurse, I’d quickly be told that I don’t really have a clue.

I’m not a young black man. Or a black woman. Or a black elder or a black child. I have very few black friends – not because I’d rather not, but I just didn’t grow up in a world with many people of color. I’ve seen movies and news stories, and I’ve read books about black folk. And as with nursing or law enforcement, if I ever suggested that I understood what it’s like to be a black person in America, I’d be so off base that it would be absurd.

That’s not to say that I lack the desire to understand. Or that I am without compassion for folks who face disadvantages the moment someone notices the color of their skin. But I have the privilege of walking through stores with no one questioning me (either out loud or within themselves). I can take a walk through most neighborhoods without anyone wondering “what I am doing there”.  Or calling the police on me. And in the few times I’ve had “official” interactions with anyone in authority, including police, I never once worried that I would be treated unfairly because I was a white man.

Some white folk hate the term “white privilege” especially when they and their earlier generations had to work hard to get where they’re at today. Things weren’t handed to them. There are white folk with food insecurity, with lack of adequate health care, and it would be unfair to think that my family and I had things handed to us just for being members of one race.

So that’s not what my being privileged is all about. I’ve got choices that people of color don’t often have. I’m in a societal position where I could as easily have written this column about spring allergies, or the current loss of baseball, or what I’m looking forward to this summer. I doubt there would be letters written to chide me for not taking on the racial issues of the day.

I can easily entertain fleeting thoughts such as, “I feel so badly for those poor people who have to face racism each day….” or “What a shame that people are looting and are taking away from the message of the peaceful people who are protesting racial inequality…” or “I feel bad for my police friends and their comrades for the aspersions cast on them in the midst of their usual difficult job.”  And there is no consequence to me whether I act on anything to do with race or not.

I don’t have any children of my own, so I don’t have to be concerned about what they hear me say or see me not do in the face of decades of racial disparity. And it’s easy to say that we should talk with our children about how we are all equal in God’s eyes, knowing that some of God’s children are somewhat “more equal” than others, especially if we are among the “more equal.”

I do suspect that if I experienced the brunt of relentless discrimination – even only the most subtle kind – that at some point I’d have a strong need to assert my dignity as a person and stand up for (or “take a knee” for) my self worth and the worth of my sisters and brothers. And how many times would I have to do this or how loud would I have to get before others really heard me, understood me and worked together to do away with the divide that must seem so painful to God?

I would love to close this column with a few common sense solutions to the racial problems facing our country today. But it would be arrogant for me to do so, for I have hardly begun to listen to experience of people of color who I have hardly met. I don’t get it – yet.