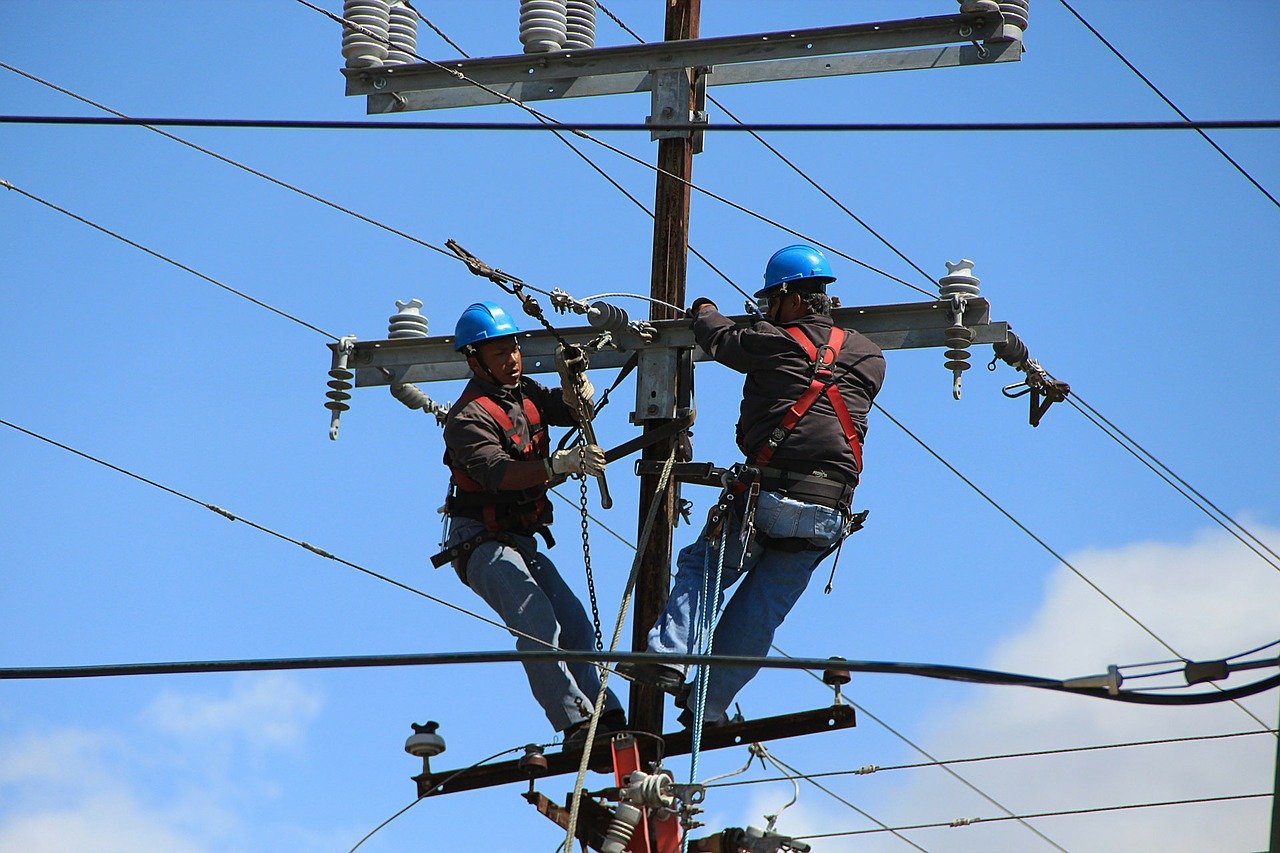 I had some frustrating experiences lately that put me in contact with some very hardworking people. I have old-fashioned copper DSL service that brings me satisfactory internet connection at less than $20 a month – a deal I signed up “for life” many years ago. So when it was out for 23 days, I got to know a dozen of the phone company’s customer service personnel in India. My call always sought the same information, “Can you tell me what is happening and what is a reliable expected date for the resolution of the problem?”

Over time, I got to understand (and even memorize) the pattern of question and answers and discovered new ways of getting beyond the computer-led script these employees were required to follow. I also realized the unfair spot these workers were put in.

They didn’t have the cell number of the line supervisor so they couldn’t call and say, “Hey Bob, this is Vihaan from the call center. Can you give me the low-down on the outage?” They were doing network searches to see what data was posted “20 homes out at this time.” But no info on what was happening to fix the outage or any other fix-estimate other than “We expect you will have service by the end of today. I will take personal responsibility for this.”

Of course, this is also what Reyansh, Dhruv, Raahithya, and Manoj told me. Despite their personal assurances, day went on after day without the service being returned by day’s end. Now you might think I would be going ballistic over this state of affairs. Au contraire! Was I happy about the lengthy outage? No. Was it greatly inconveniencing me? Why yes! Was it fun going out in the rain to drive up the block to catch a public wi-fi signal so I could send my Tribune article in time? No. Was it tempting to cancel the service? At less than $20 a month, are you kidding? Was I going to unleash my frustration on Ramesh in India? Absolutely not.

And apparently I’m a rare commodity in this regard. As our chats took time for the service agent to research I exchanged pleasantries and inevitable the agent would say some unscripted like, “Can I tell you how much I appreciate your kindness and patience?” Then one or another would confess that most callers abuse them verbally – often from the start of the call when they offer their name and the customer heard an accent. By the end of the call they would often close asking God to bless me and my wife and children (ok, some of that was presumption on their part!)

It was same thing when I used their instant message service. Don’t know if “Dave” or “Sylvia” weren’t really Rohit or Adhira, but it didn’t matter. I was kind and polite and received many grateful responses – and hints that their day had earlier been raw with abuse.

The second big frustration was spending an unknown time in the hospital with the flu and pneumonia. (I say “unknown” because that’s where I’m writing from.) Again I’m being thanked for my gentleness, kindness and patience – and also the revelation that other patients are less than kind and act verbally abusive to the staff. “I wish I had 20 patients like you, unlike what I have right now,” one nurse said. When I gently objected to an arrangement that made me uncomfortable, the nurse said, “Thank you. At least you didn’t scream at me.”

Really? This is how people treat their caregivers? The nurses and assistance are on their feet for hours on end, dealing with technical challenges unknown to nurses years ago. They are restricted by protocols that sometimes don’t make obvious sense, but my taking out my frustration on them, won’t change the protocol or help them in their healing ministry.

So what did I do when there were issues that needed to be addressed? I called the patient advocate who came to visit.  I suggested things that would make better sense for my particular situation and by the time the day was done, everything was “fixed.”

I was happy, the staff was grateful, and the hospital got some helpful feedback that might help other patients.

And do you know that I got very far with the phone company (including the exact spot around the block that was causing the outage) and got extra kindnesses and quick responses from the hospital staff because let’s be honest – who would you rather help: nice Father Ralph or the abusive “Mommy Dearest” character?

One of my parishioners who spent years in customer service said that he would spend extra time and give extra help to the polite customers. The rude ones? “Bye bye now.”
My point isn’t just that one gets better service by being deliberately kind, but one is a better person for doing so.

Prepare yourself to be delightful and patient the next time something goes wrong in your life so we can change the balance between nasty and nice.