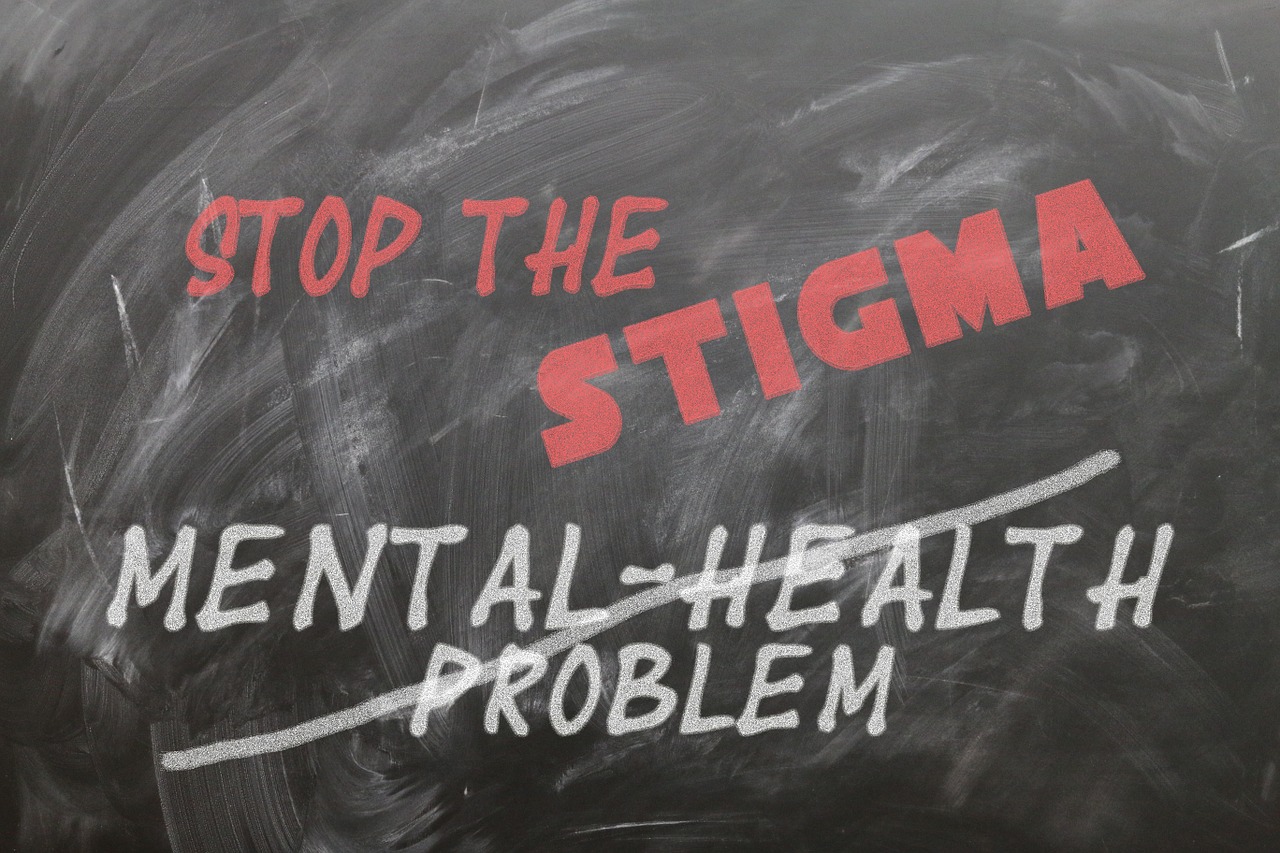 I do not want people with mental illness to be carrying assault weapons. But then I don’t want anyone to be carrying assault weapons, unless they are serving our country in the military. Right now, in the light of ongoing mass shootings, there is talk about keeping guns from people with mental illness. I’m concerned that people who struggle with this kind of illness are being stereotyped and blamed for the issues of gun violence in our country.

Could you imagine if recent shooters were found to have diabetes and we started to “watch out for those diabetics”? Diabetes is an illness but it would be inappropriate to conclude that people with this type of illness are to be singled out. In 1986 a postal worker killed co-workers with a gun. The phrase “going postal” started to be used to describe workplace anger. How unfair to postal workers — the vast majority of whom do not use violence to deal with workplace frustrations.

So too, it’s unfair to stereotype people with alzheimers, depression, anxiety, bi-polar disorder, etc. as being typical perpetrators of violence. You probably know someone with mental illness, just as you know someone with a different physical illness such as cancer, heart disease, diabetes or kidney disease. What many people forget is that mental illness is also a physical illness. The medical community continues to seek out the physical conditions of the brain that lead to psychological and behavioral challenges that our friends and relatives deal with every day. All the time.

These illnesses are rather burdensome on the people who are so afflicted and on their families. Unfortunately people with mental illness are not often met with the same sympathy, care and understanding as people with the other physical illnesses. Many try very hard to conceal their illness from others and live in isolation and a loneliness the rest of the community cannot imagine. The last thing they and their families need is to be looked upon with fear and with the inaccurate conclusion that they can’t control themselves and that they pose a mortal threat to us and our community.

Jeffrey Swanson, a psychiatrist and behavioral scientist at Duke University, has conducted extensive research about mental illness and violence. Among his findings: persons without mental illness are three times more likely to commit violence in a given year than those with a mental health disorder. “If we cured mental illness tomorrow, which would be wonderful, our violence problem would go down by about four percent and the rest of it would still be with us,” Swanson said. [Source: PBS Newshour]

Even though mass shootings is a real problem that needs to be addressed, the likelihood of any of us being killed in such an event is one in 11,125. We have more to fear from dying from heart disease (one in six), cancer (one in seven), stroke (one in 29), Alzheimer’s disease (one in 37), and drug overdose (one in 72). [Source: National Safety Council] To paint people with mental illness as a real threat for mass shootings may be a popular talking point for politicians, but I think it’s an unfortunate scapegoating that’s not based in reality.