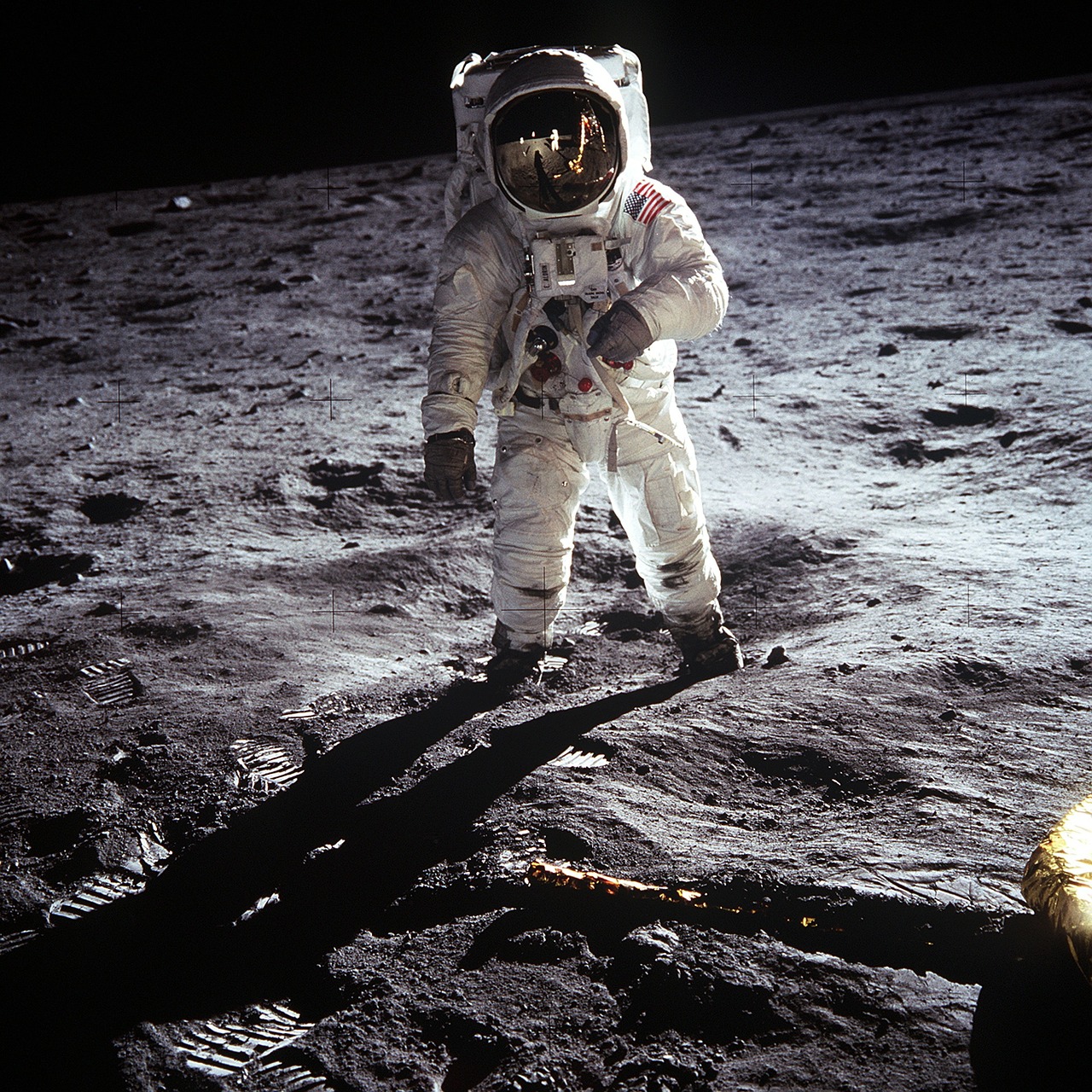 Where were you on July 20, 1969? I was a thirteen year old boy and was with my uncle, heading back from our annual family vacation in the Catskills. We got to my grandmother’s house just in time to see Neil Armstrong’s first step on the moon. We were glued to her black and white TV and watched with pride and amazement as this historic moment was unfolding before us.

Recently I’ve been watching different documentaries about that moment and now appreciate that accomplishment even more. There were things going on that I had no idea about back then (like the fact that an unmanned Russian spacecraft, Luna 15, landed on the moon while our astronauts were exploring the Lunar surface). As a boy I had no idea about the political context of the race to the moon. And only now do I appreciate the accomplishment that took place without the assistance of the kind of computers we take for granted today. The engineers were using slide rules to figure out how to make things work.

There were lots of trial and tests that made the moon landing a success, but there was one aspect to the trip that could not be tested until the actual moment of truth. Two astronauts were sitting in the Lunar Module and needed to launch from the surface of the moon to rejoin the Command Module and then return to earth. The launch from the moon had never been tried before. The top of the Lunar Module was bolted to the bottom; the bolts needed to be removed before launch. The top was connected to the bottom by wires and cables; these needed to be disconnected before launch. And due to the lack of oxygen on the moon, combustion for the engine needed a special mix of chemicals to produce the oxygen necessary for ignition. All of this had to happen at once. None of this had been tried on the moon.

The brilliant engineers at Long Island’s Grumman Corporation had to figure out how to make all of this happen at the same time. With one push of a plunger, the bolts needed to explode, a guillotine had to sever the cables, and the chemicals had to combine to provide ignition and lift off. If any one thing went wrong (for example, if just one bolt didn’t release) the Lunar Module would have been Neil Armstrong and Buzz Aldrin’s tomb.

But it worked! As a thirteen year old boy, I could hardly grasp all that went into what I was seeing on my grandmother’s TV. As a 63 year old, I still have only a limited understanding of what it took to reach the moon, but I have a much better appreciation.

Lately I’ve been open to value so much of what I previously took for granted. Road engineers…do you notice that when it rains, the water goes away right away? Nurses…recently I was in the hospital for a few days; I got out, but the nurses are still there doing relentless and demanding work. Plumbers…unappreciated til the water won’t run, or won’t stop running, or the plumbing is clogged.

The list is long and I invite my readers to consider the amazing world we live in and take note of the unrecognized workers who make things work. Let’s look for ways to express our appreciation to those who do their part to serve us in ways less dramatic than landing a man on the moon, but equally significant for our daily lives. 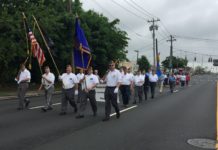 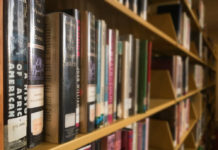