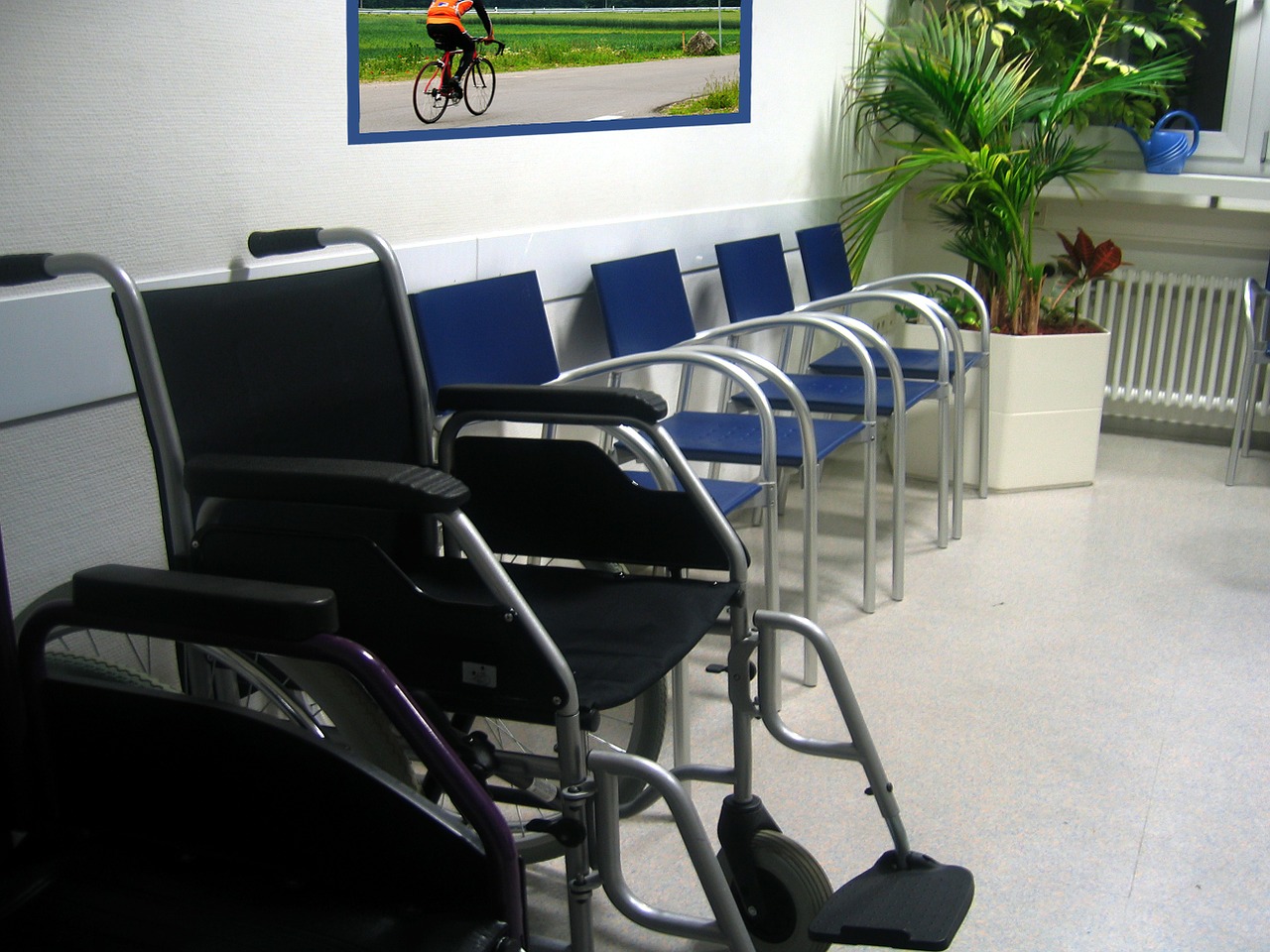 When she suffered from aches and pains my grandmother would often opine, “Don’t ever grow old.” My youthful retort was, “What, you want me to die young?” But as I acquire the aches of age, I can better appreciate her sentiment. Still, growing old is a cherished goal for me.

However there are moments I question the term “golden years.” I recently found myself in a crowded waiting room of seniors who were significantly further along in life. I couldn’t help overhear their conversations since “inside voice” wasn’t an option with this group. Nor was there any filter on their speech. The rude adjective that began with the letter “f” was interspersed with Jesus Christ’s name. I didn’t know anyone used the term “homo” anymore and the commentary about people of color who appeared on the waiting room tv — well let’s just say that the civil right act might have brought about rights, but not the change in attitude that one would have hoped for.

I was tempted in different directions. I thought, perhaps I should stand up and introduce myself. “Hi I’m Father Ralph, a local priest. What parishes do YOU all belong to?” But that would be a bit presumptuous on my part. After a lifetime of following Christ, why would any Catholic person speak so prejudiciously and rudely? Perhaps none of these people were Catholic. But talk of their grandchildren’s first communions and confirmations kind of clued me in.

Perhaps I should join in the conversation and throw out lines such as, “I can’t believe that people your age haven’t figured out how to act kindly — at least in public, if not through the rest of your lives!” But each held a weapon in the form of a cane — though I was sure I could out run them if they started to gang up on me.

Just as I was trying to find the right way to stand up for those being degraded, the receptionist came in and called out, “Father?” I decided not to delay my entrance into the inner sanctum of the doctor’s office by making my speech. I wonder what they talked about after I left the room. Was there any embarrassment because there was a “man of the cloth” in their midst? Or did they have a field day with the “sins of the fathers?”

So now all I can do is to share this with you, my beloved readers. I trust that because so many of you are trying to live and good and holy lives that you don’t engage in foul and prejudiced speech.

Unfortunately my waiting room experience didn’t make me think I was among the wise, experienced people of Long Island. Rather it reminded me of overhearing rude, thoughtless teenagers who also bash others and use frequent curse words. Has sixty or seventy years of life made no difference? And what of the generation in between — the parents of the teens who are the children of these elders? Perhaps they’ve learned to put on the filters of polite society on the speech I hear. But the generations without those filters suggest we have a long way to go, not merely to be socially appropriate, but to actually have a conversion of heart and mind that values others who are different from ourselves as fellow travelers to the everlasting life.

Thank you to all parents who have worked through their own prejudices and are now genuinely bringing up their children to be polite, to be accepting, to be caring. You are building a better world.