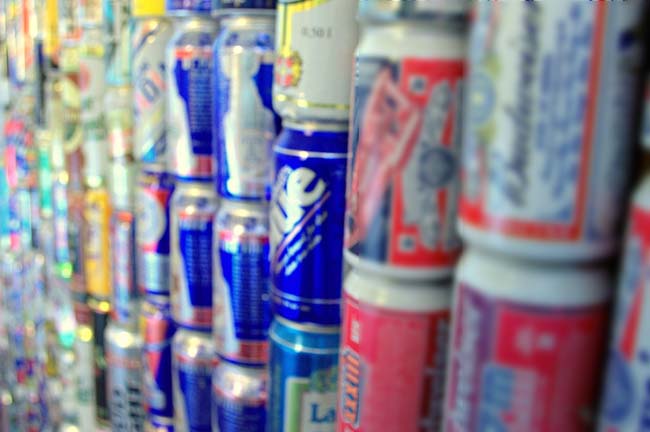 When I was in high school some of my classmates got their older brothers to buy beer and other liquor for their under aged siblings. Others could sneak alcohol from the family stash. So under aged drinking is certainly nothing new. But some laws are new and it would be helpful to review the social host law so no family faces the consequences of breaking them.

First a review of the law as outlined in a brochure by Nassau County’s District Attorney: “Nassau County’s Social Host Law is an effort to give parents the security of knowing that their children are not being served alcohol in another home. It also gives parents another reason to say ‘no’ when their own children pressure them into hosting a party with alcohol.”

“The law applies to anyone who is 18 years or older; who owns, rents or otherwise controls a private residence; and knows or has a reason to know that alcoholic beverages are being consumed by a person less than 21 years of age on the premises. The penalties include fines, a criminal conviction and up to a year in jail for repeat offenses.”

“Nassau County’s “Social Host: Law is intended to keep young people safe from the hazards associated with underage drinking. In addition to drunk driving, offenses like assault, criminal mischief, and even teenage suicides are far more prevalent when alcohol is involved.”

“Underage drinking creates dangers for our young people, for our families and for our neighborhoods. Together we can make sure that we have healthy and safe children.”

So now the question is, “Who’ll be buying the alcohol for the kids?” If families take the law and its wider concerns into consideration the answer will be, “not us.” And if the first inclination is, “Of course we’ll be buying the alcohol for the kids,” this column is an appeal to rethink that. With graduation season upon us, could we consider the possibility of having great family and friend gatherings without serving alcohol? If this sounds like I’m trying to take away fun, if this sounds like I’m in favor of prohibition, well you’re missing my point.

I want our kids and their parents to be safe — and not under the threat of breaking the law. I recently spoke with local police about their encounter with the law and while they are not knocking on doors to see who’s drinking in homes, they do get called to parties either because the neighbors complain about loud music, or kids vomiting on their property, or because of a 911 emergency. Once inside when it is obvious that alcohol is available to under age kids, the responsible adults face fines and criminal convictions.

I congratulate everyone who has a young person graduating this year and I wish everyone a happy and safe graduation season.