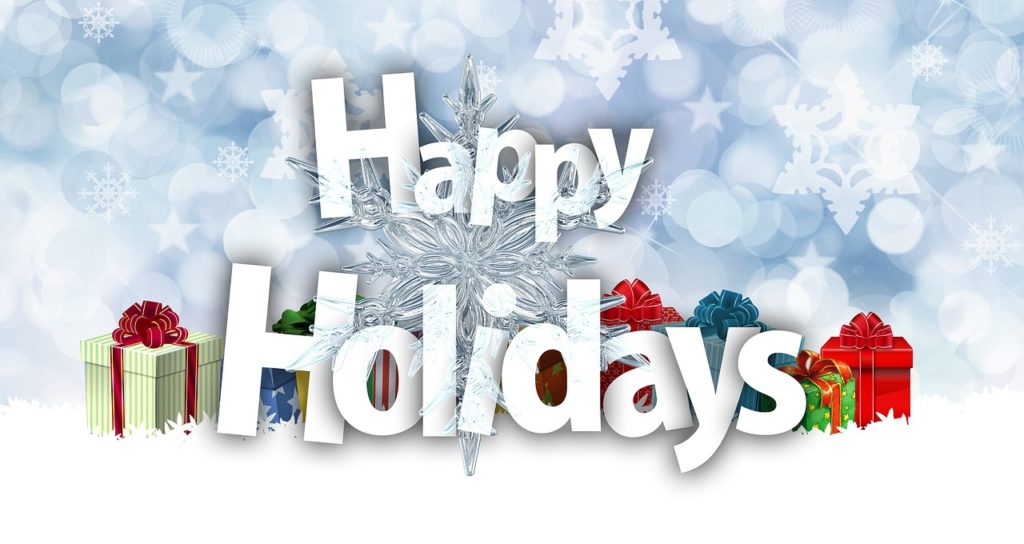 Every year around this time, I’m somehow always surprised by the amount of anger that boils over in some people when they hear the phrase, “Happy Holidays.” It seems an odd hill to die on, but the masses that find those two words so highly insulting demand a hearty “Merry Christmas” and the clear acknowledgment of their personal favorite day of the year.

What I’ve always tried to convey when I say “Happy Holidays” is that there are many different people in this world, all with their own collections of beliefs and traditions. Let’s say I’m at the grocery store and after the cashier rings me up, I say to him/her “Happy Holidays.” I’m not doing it because I hate Christmas or believe that Christmas is somehow lesser-than, I’m saying it because I do not know what holiday the cashier celebrates. Why assume that everyone celebrates Christmas? So, instead of being specific, I cover all possible bases by delivering a well-meaning “Happy Holidays.”

That explanation should be enough, but alas, in this country it is not enough. For years, certain people have proclaimed that there is a “war on Christmas” and that those who celebrate said holiday are being persecuted for their need to hear the word “merry” affiliated with the yearly ritual. The outrage machine reaches into the retail world as well, with some customers denouncing Starbucks (for example) when the company chose to use the catch-all “Happy Holidays” on their cups instead of the more pointed “Merry Christmas.” Again, why the anger? Why the rage?

My theory is that while songs would have you believe “it’s the most wonderful time of the year,” the majority of people are at their moodiest when the calendar flips into December. And that’s to be expected—the weather stinks, the traffic is terrible and there is a constant rush placed on every task. People are just waiting to be set off by something, anything.
Fret not, December will mercifully end soon. Don’t worry, be merry and have a happy holiday.