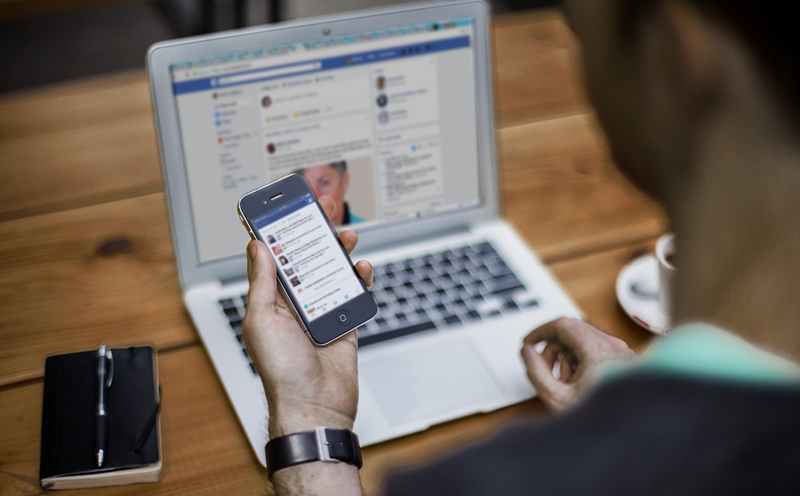 Recent discoveries reveal that no matter your political leaning, Facebook—more specifically, Facebook CEO Mark Zuckerberg—exposed your personal data to a political consultancy group called Cambridge Analytica via a third-party app without the users’ knowledge. In simpler terms, a very rich man probably got much richer because you took one of those Facebook quizzes that tells you which Disney princess you are.

But more than merely sending shopping habits to potential advertisers, Zuckerberg’s data mining endeavor helped Cambridge Analytica identify the personalities of American voters and influence their behavior by filling their Facebook feed with content that would stoke their political rage. Whether or not that content was true or false was irrelevant. Why is this important? Well, for one thing, Cambridge Analytica was hired by President Donald Trump’s 2016 election campaign.

Rather than get bogged down in conspiracy theories about Facebook getting in bed with a professional propaganda machine to invent news stories and buzzwords to make you or your family members ignite in rage against the political adversary of the week, let’s focus instead on exactly what type of person Mark Zuckerberg is and if he is truly the villain in this story. Facebook’s earliest concept was called Facemash and Zuckerberg launched it among his Harvard classmates in 2003 with the expressed purpose of comparing students’ pictures, letting users decide who was “hot” and who was “not.” That site became “The Facebook” and it encouraged the exclusively student users to reveal information about themselves—making cyberstalking a breeze for any creep with a computer.

That mining of personal information under the guise of self expression, otherwise known as Facebook, eventually enriched Zuckerberg to the tune of $70 billion. Not because he provided an arena for the free exchange of ideas between users who post and connect with friends, but because he found a product he could exploit to other companies with agendas that are anything but pure. And that product, is us.