I am a veteran of the U.S. Army, staying at the homeless shelter on the Northport VA grounds. There are many different stories for why some of us v 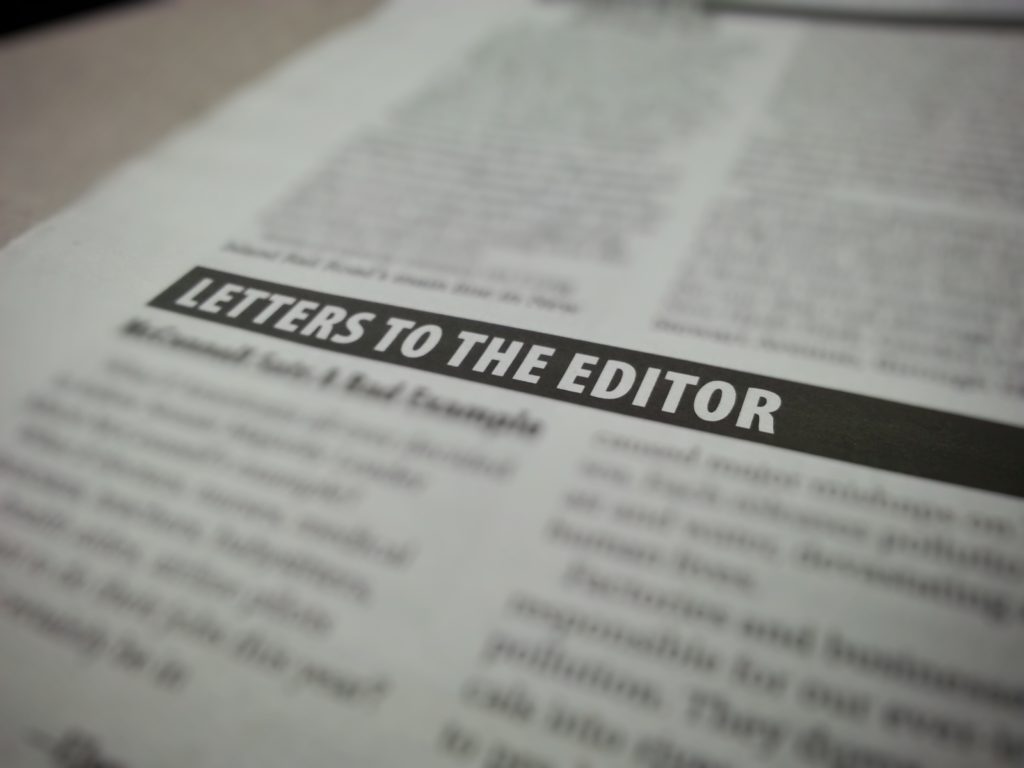 eterans are staying at the Beacon House but, for whatever the reason we all had something that caused us to reach low points in our lives.

We all share the same bond though of serving our country and being homeless. Carol Klein of Our Heores Night Out, takes the time once or twice a month to bring smiles to homeless veterans faces. She teams up with other caring citizens who take their time to come out and bring joy to veterans who feel hopeless. This week, she was helped by the wonderful cooks, Laurie “the guns” Condon and Roseann “with no E” Magrane. They took the time to cook and serve us some fantastic sesame chicken and white and Spanish rice. That, along with the time Mrs. Klein takes making and bringing us great gifts and donations really made my down spirits feel lifted. I will share such a story so you can understand how the impact of these wonderful types of events and people can bring joy to some veterans who feel so alone and hopeless.

I’m a person who grew up in an average household but, always felt a little different. I decided to join the Army to get away and start new, being 17 I knew everything but, as we all know, really knew nothing. I joined an institution that helped me grow up. The military taught me respect, honor, commitment and brotherhood. I served during the desert storm war. I felt pride and dignity standing up for a country I was learning to love and most of all, be willing to die for. My sacrifices are little to those that have been injured both physically and mentally, as well as all those that gave the greatest sacrifice, their lives. I went on to have a pretty normal life, ups and downs like most of us go through.

About two years ago, my father came down with cancer and I moved down to Florida to help out my mom with his care. He died late last year, soon to be followed by two heart attacks and strokes my mom suffered shortly there after. We moved mom into a more stable environment. During this time, I began to drink heavily and even got myself in some trouble with the law. Being born in an Irish Catholic family, I was taught that men take care of their own issues. I tried to get a grip all by myself just finding that I was feeling more and more depressed. With mom in a safe place, I moved back to New York, thinking surrounding myself with family and friends would boost my spirits. My depression for whatever reason, got even worse.

I began having suicidal thoughts and started planning how I was going to do it. After two days, I decided to make a system to have carbon monoxide funneled into my vehicle. Some call it divine intervention I call it lack of proper planning, the cars today do not let carbon monoxide out of the vehicles. I woke up disappointed that I was not successful, a smelly smoky car with one of the worst headaches I ever had. A little later a friend called and just asked to talk to me, realizing I needed help and knowing I was a vet, he brought me to the VA. They put me in the psych ward as I continuously had the desire to die. A few people there care, but most are there for a paycheck. I have never felt so low in my life and never felt like committing suicide 24/7.

After some care, they got me stabilized and got me into the Beacon House and their alcohol abuse program. I still battle a few times a day with wanting to die, but when people come here like Carol, Laurie and Roseann, on their own accord and full of sincerity, it makes depressed and lonely veterans like myself feel that for at least that time they are here, there is hope.

Thank you ladies for caring. For some of us, it is a matter of life and death.