Many of us are asking a perfectly reasonable question: how could something like this happen? To the self-proclaimed rational thinker, Donald Trump’s rise is absurd and defies all explanation other than the simplest of conclusions; namely, he rose t 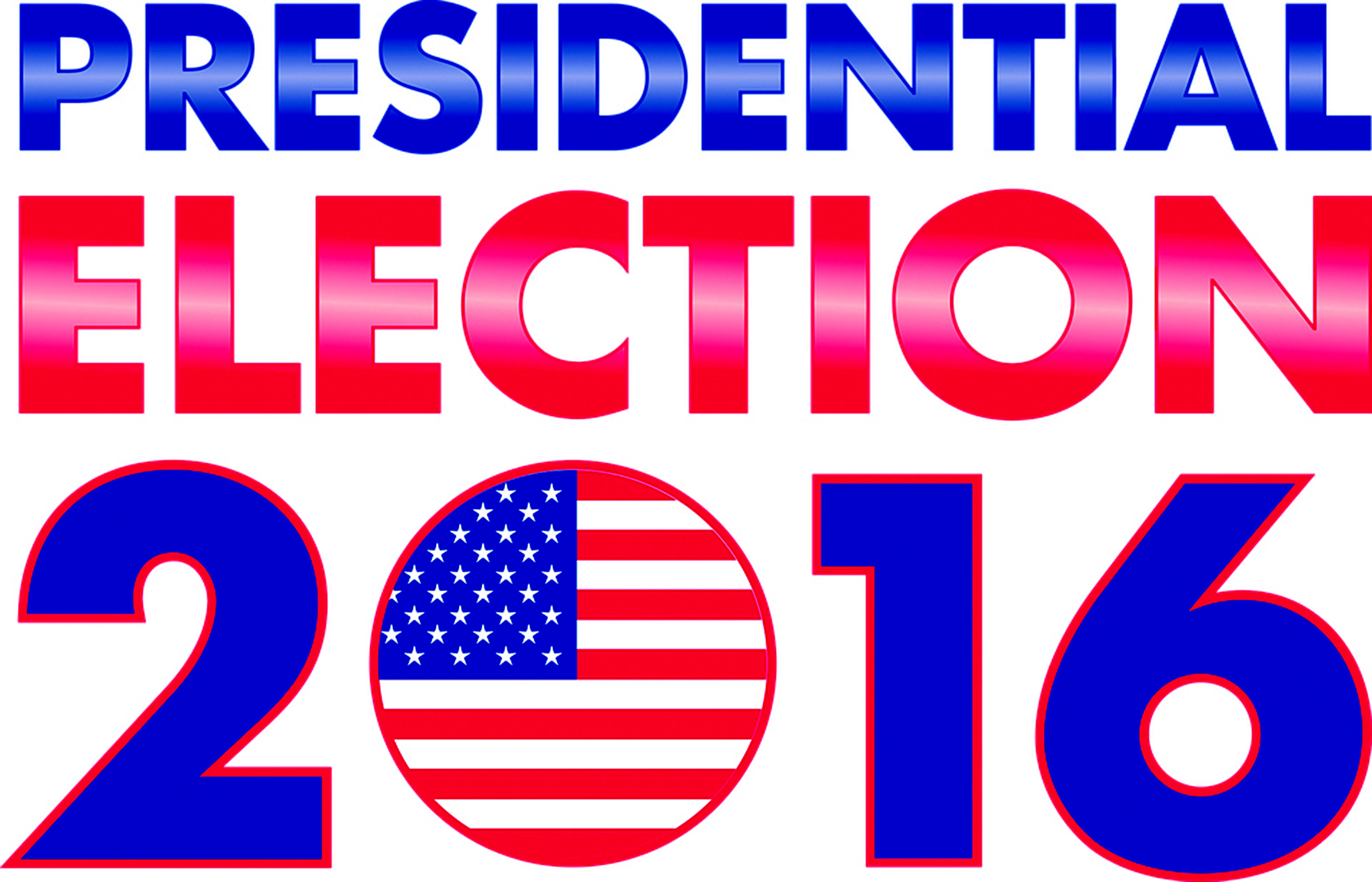 o prominence by tapping into the basest and most reprehensible emotions of white-America. But it’s less the accuracy of that notion that’s in dispute than the implications of that notion. And in a democracy, a nation’s people have the power to choose the person they feel should represent them for at least the next four years. We had that power on Nov. 8 and, when presented with a clear-as-day alternative, still opted for Trump. So the real question should be “where did we go wrong?”

The answer lies within the two choices we had for president and our respective perceptions of them. Hillary Clinton has spent the last 30 years of her life in politics and flaunts none of Trump’s vitriolic rhetoric. Her supporters describe her as the most qualified candidate in history, while her detractors dismiss her as a slave to the establishment.

Trump, on the other hand, has no relevant experience for the presidency, as a businessman who’s never held public office. He makes no effort to be inoffensive, targeting everyone from women to immigrants with despicable language and policies that range from unspeakably inhumane to logistically impossible. Trump’s supporters laud his status as an outsider; to them, his political inexperience is a plus because politicians are inherently corrupt. His detractors have compared him to various dictators and no less an authority than Hillary Clinton, who dismissed his supporters as deplorable. These candidates could not be more opposite. There’s seemingly little to no room for overlap between the two schools of thought. And where the liberals failed was in fully recognizing that.

Much of the arguments for Clinton’s candidacy consisted not of building her up, but of tearing Trump down. In most cases, supporters of Clinton resorted to mocking Trump’s buffoonery and leaning on Clinton’s experience in politics as her infallible right to the oval office, ignoring how undesirable that made her to naysayers. Far too much was made of her existing as an alternative to Trump. It proved a fallacy that helped feed the notion that both candidates were equally flawed and thus two sides of the same problem.

However, the liberals’ strategy on Trump was their biggest misstep. It won’t take an expert to inform you that Trump received a great deal of support from Americans who hold views that are racist, sexist, homophobic and xenophobic. To many of these people, the possibility of a leader who understood their concerns was a golden opportunity. The liberals were right to be disgusted by that fact. Where they got it wrong, however, was in thinking they could change anyone’s mind. With candidates this opposite, there’s simply no middle ground. On one end, there are those who agree with Trump’s bigotry, or who are at least willing to sweep it under the rug

On the other end, there are those who are genuinely and justifiably appalled.
For those well-intentioned enough to want to fight against bigotry and naïve enough to believe that, with enough explaining and whistle-blowing, no one would be willing to feel differently, it would be almost impossible to see Trump’s rhetoric as virtuous. But to the millions who finally felt their voices were being represented, Trump’s beliefs on women, immigrants and Muslims were among his best qualities. Opponents of Trump could have better spent their time challenging his competence as a leader and his knowledge of America’s affairs, aiming to stump him on key issues that he hadn’t had time to cram for.
Moreover, the constant condemnations of Trump’s behavior, while well-deserved, served no practical purpose. Those who dislike Trump are already well aware of his problematic beliefs and don’t need their intelligence further insulted by having it brought to their attention repeatedly. Meanwhile, those charmed by Trump are simply being reminded of why they like him so much. The man himself said it best when he joked that he could shoot someone in broad daylight and not lose support. While he was obviously exaggerating, one could hardly be blamed if, at various points in this election season, they wondered just how far that was from the truth.

Appropriate for being at the mercy of a former reality TV star, all we can do is wait and see what happens next. Presidents are often judged by how many of their campaign promises they keep, but with promises that include building a multi-billion dollar wall on the Mexican border and mass deportation, we’d be better off if Trump kept a low percentage of his promises. Our only option is to hold out hope that Trump was merely saying anything necessary to get elected. You know—like a politician would.