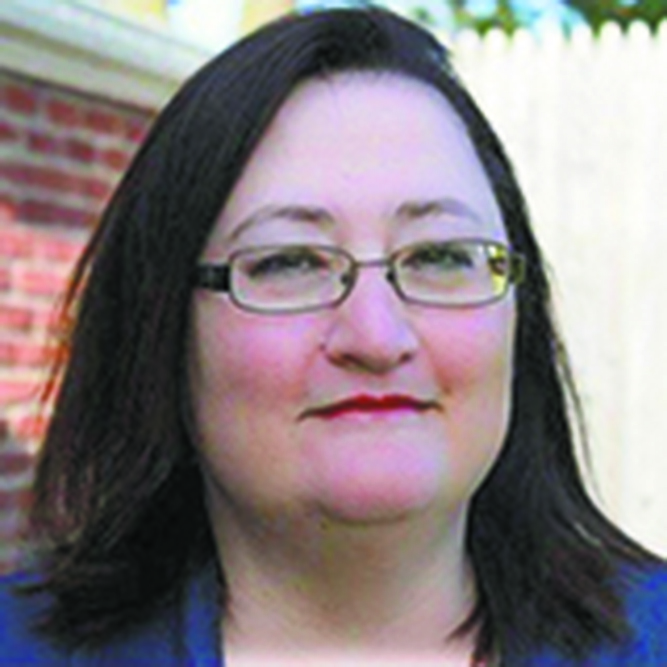 udents to be fully functioning members of our democracy. The 2016 Presidential Election provided an outstanding opportunity for the Levittown Schools to help our students learn about all the fascinating parts of the electoral process and to devise fun and enriching activities that promote democracy in action.

All of our teachers were encouraged to use this election as a way of looking back at some of our most controversial elections—1800, 1824, 1876 and 2000. The results of those elections helped to shape our American democracy in ways that could not have been imagined. Even when controversial, the peaceful transfer of power from one chief executive to the next has always shown our strength and courage as a country.

Our elementary schools provided the first glimpse into the electoral process. As you can imagine, they started with activities that are close to home. In some schools, such as Lee Road and East Broadway, Student Council elections have been designed to coincide with the national election. By having the Student Council candidates give speeches at grade level assemblies, the students were able to connect what happens na 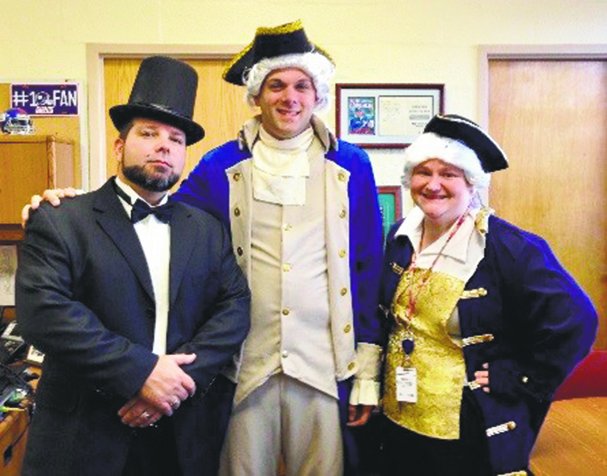 tionally, to what happens locally. Candidates running for office gave speeches at grade level assemblies and Town Councilman Gary Hudes visited the schools to discuss the responsibilities of a local politician.
Others, such as Gardiners and Summit, took a very interdisciplinary approach, with a deep dive into their summer reading assignment, The Kid Who Ran For President by Dan Gutman. Additionally, through close reads of informative articles such as “Off and Running” (the story of students running for Student Council in their own school), videos and shared discussions, students learned about a variety of topics such as the history of political parties, the Electoral College, character traits of a good president, and how the media influences elections.

Abbey and Northside have also taken an interdisciplinary approach, but of a more “hands-on” nature, researching the candidates and their platforms, participating in debates and designing presidential posters and short/extended writing responses to demonstrate their understanding of these components of the election process. Even Halloween costumes became part of the conversation, as Dr. Maurer appeared as Abraham Lincoln.

At the secondary level, conversations were centered on the mechanics of the electoral process, focusing on the nuts and bolts of our political system. At several of our secondary schools, classes represented specific states and grade-wide assemblies were conducted to reveal the results of the election, assigning electoral votes in alignment with the actual representation of states. At the end of the day, the results were tabulated for all the grades and a “winner” was declared. The elections at MacArthur and Division were organized by the Advanced Placement government and politics classes. In addition, those students visited Hofstra University, the site of the first presidential debate, to hear commentary about the election’s most important issues from analysts at the Washington Post, Fox News and MSNBC.

Franklin Roosevelt said, “Democracy cannot succeed unless those who express their choice are prepared to choose wisely. The real safeguard of democracy, therefore, is education.” Our goal, especially in Social Studies, is to help our students develop the skills they need to make sense of our political world as they become fully functioning members of our electorate.