Jericho Cider Mill, a fall destination staple for Long Island natives and visitors alike, has opened its doors to the eager public yet again, but this time for good. Due to overwhelming demand, the market-style mill broke with its usual tradition of opening during the autumn months and is now welcoming patrons year-round, which has proved to be a great success thus far.

“We did renovations in April and made it into a bigger store, so we just decided let’s stay open all year,” said Ted Ketsoglou, manager of Jericho Cider Mill. “Business has been great, the customers have been going crazy over it.”

As indicated by the name, the Jericho Cider Mill is best known for its apple cider, served both hot and chilled, which can be bought by the cup, the half gallon or gallon. Since everything, from pies to donuts to ice cream, is made on-site, products have an element of freshness that cannot be matched by similar store-bought items.

Though the place can be easily missed when driving by, tucked a few feet off Route 106, the Jericho Cider Mill is met each day by a large influx of customers. Shoppers who come from near and far enjoy Jericho Cider Mill favorites such as cider donuts and ice cream, which comes in unique flavors such as apple chunk, sea salt caramel, pumpkin and chocolate cake roll.

“Cider donuts are literally out of control,” said Ketsoglou. “We cannot make them fast enough. It’s like an addiction. People come from Manhattan, Brooklyn and all over Long Island just to buy them. Between that and the ice cream, it’s been a huge success.”

It is hard to part from some of the classics that the Jericho Cider Mill has to offer, but the newest additions to their repertoire of delectable creations are wort The first item of note is an adult spin on the classic cider, known as Route 106 Hard Cider. The masterminds behind the cider mill operation have paired with Oyster Bay Brewing Company, another local hotspot about a 10 minute car ride away.

“We’ve had a lot of requests from people to do a hard cider, so we made the decision to go with Oyster Bay Brewing Company because they’re local and they’re really hands-on,” said Ketsoglou.

Jericho Cider Mill ships hundreds of gallons of their original apple cider to Oyster Bay Brewing Company, where they add yeast, ferment the liquid and transform it into 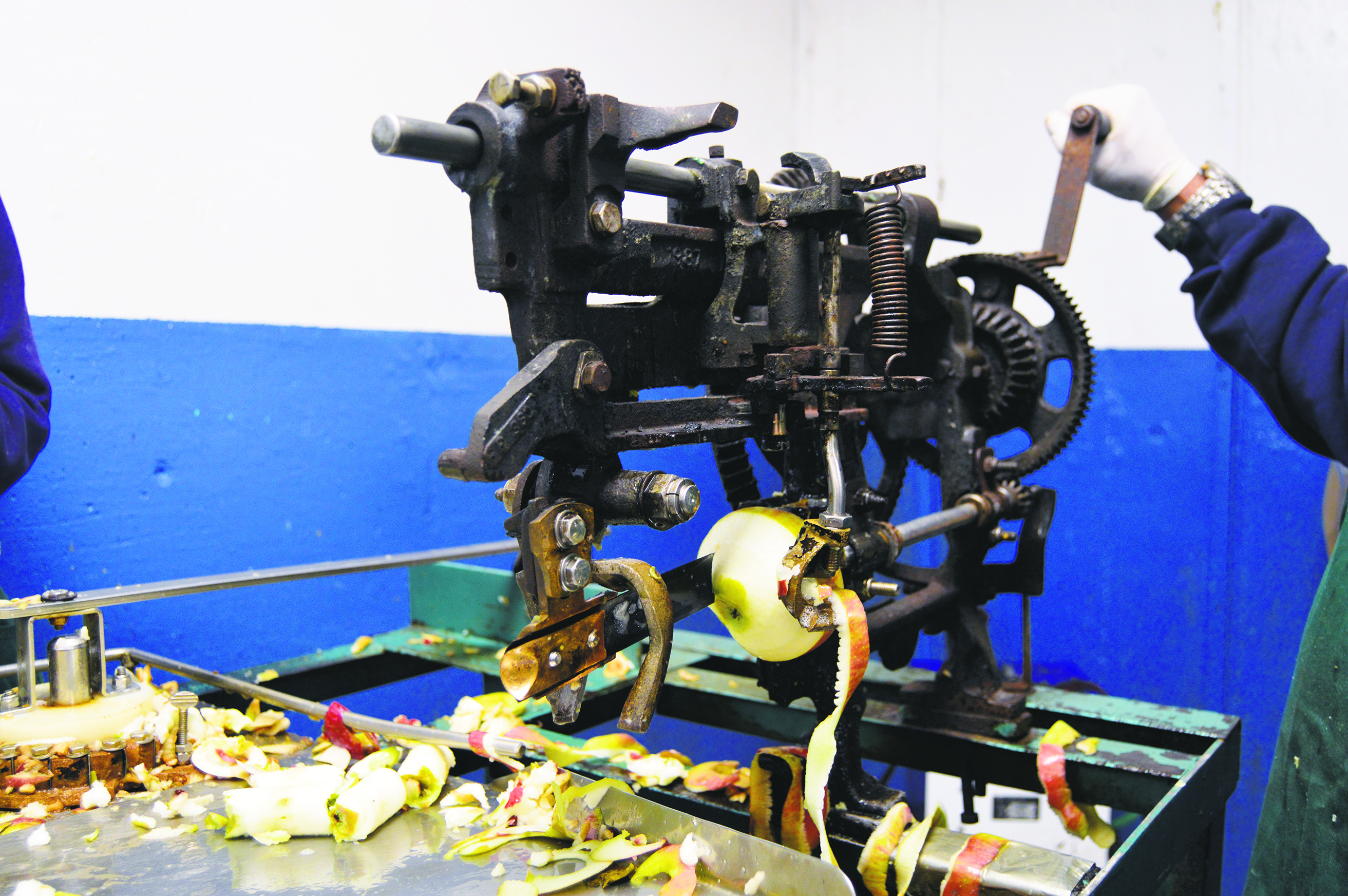 the boozy fall beverage. Route 106 Hard Cider is only available for purchase at Oyster Bay Brewing Company, but its popularity has been surging regardless, becoming a social media sensation.
The second delectable addition is their cider cheesecake, a typical cheesecake topped with an apple cider glaze. Though nearly perfect as is, this rich dessert can be made even better when paired with one of the ice cream varieties, a tall glass of apple cider (original or hard), or both.

Even though the cider joint is now open year-round, it is the perfect time to stop by and get into the fall spirit. Jericho Cider Mill is open every day of the week f