New York City is the setting and subject for many wonderful books. Its sheer s Another Brooklyn by Jacqueline     Woodson (Amistad, 2016). Author Woodson is a National Book Award winner for Brown Girl Dreaming. This touching, impressionistic book is a homage to four friends growing up in Bushwick in the 1970s, a time when some residents were struggling with poverty and substance abuse. Protagonist August arrives with her father and brother from a farm in Alabama after a tragedy befalls her mother. Through the eyes of August, the reader sees how the pleasures of young friendship helped make life bearable. Green Metropolis: The Extraordinary Landscapes of New York City as Nature, History and Design by Elizabeth Barlow Rogers (Alfred A. Knopf, 2016). This book is physically beautiful and a pleasure to hold and read. This compact volume with glossy paper has lovely photographs of natural treasures including Central Park, the High Line and Four Freedom’s Park on Roosevelt Island.

In Love in New York by Caitlin Leffel and Jacob Lehman (Rizzoli, 2016). New York City is a perfect place for romance. This charming guide directs anyone in love to the best places to enjoy themselves, from restaurants to parks. It includes a map of places to propose in the five boroughs and a how-to guide to nuptials in the city. 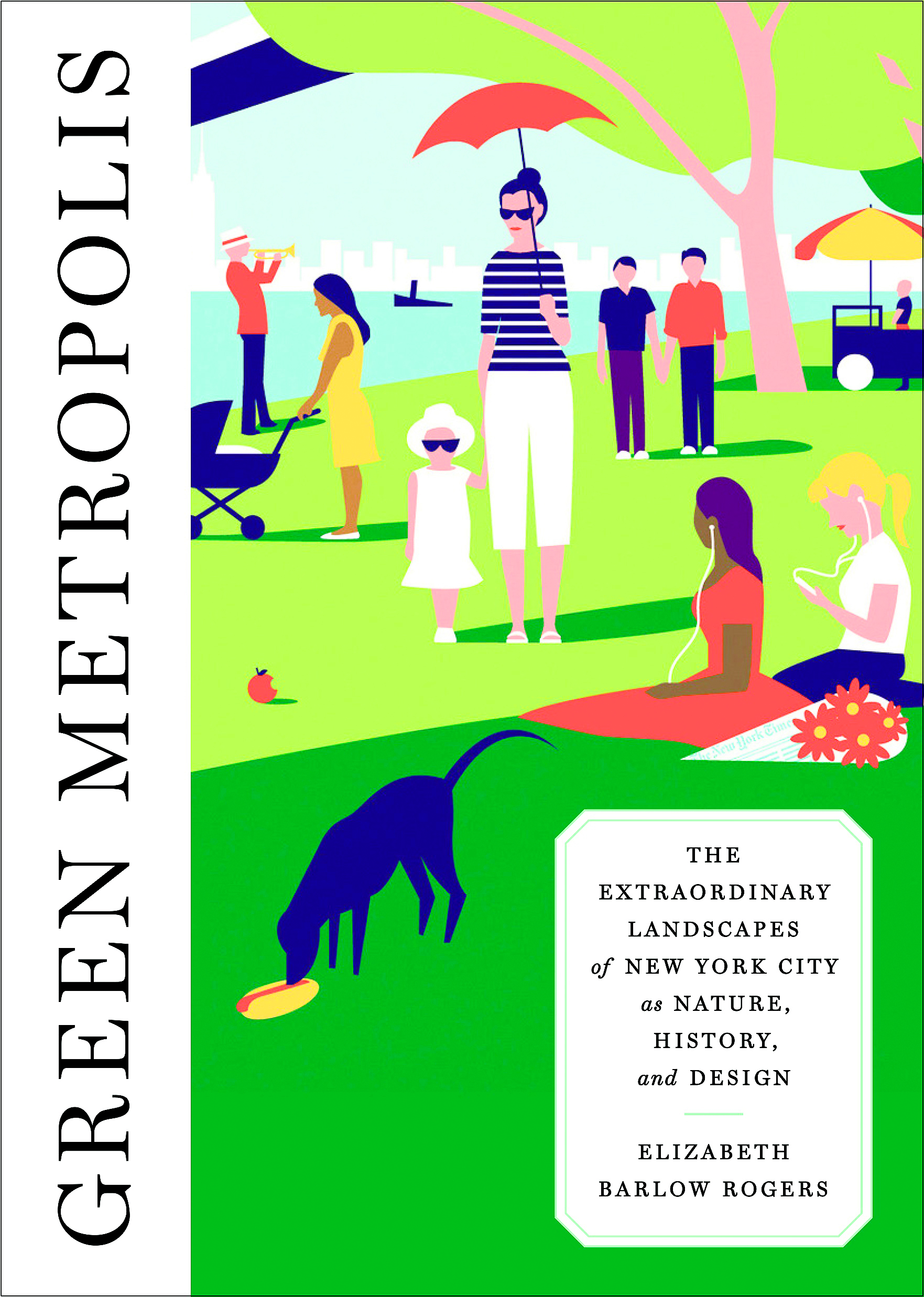 Revolution on the Hudson: New York City and the Hudson River Valley in the American War of Independence (W.W. Norton, 2016). This is the story of the fight for the Hudson River Valley, which the American and the British leaders agreed would be the location that would end the war. It’s an easy-to-read history book with interesting, true characters and insight into both side’s rationale and tactics. Readers who enjoyed David McCullough’s 1776 will like this book.

Still Here by Lara Vapnyar (Hogarth, 2016). When four friends immigrate to New York City from Russia, they bring with them their unique interpretations of what it means to be American. These characters are annoying, endearing and real, and their experiences and conclusions about life in the city are fu 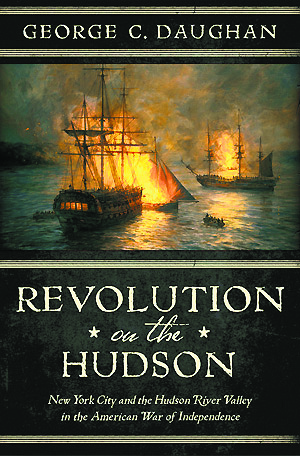 nny and touching. This book is a window into what happens to their dreams when faced with reality.

Cathleen Towey Merenda is the Director of the Westbury Memorial Public Library and is serving on the University Press Committee for the American Library Association in 2016.