Comedian Andrew Dice Clay will be taking his famous stand-up act to Long Island, with performances at Governor’s Comedy Club in Levittown set for Friday, Oct. 7, and Saturday, Oct. 8. Clay counts Governor’s as among his favorite places to perform and says that there’s something special about coming back.

“I’m looking forward to it as always,” said Clay. “It’s the best time. Governor’s is like my home club. I’ve been playing it for years and it’s the people who own it and run it that make it special.” 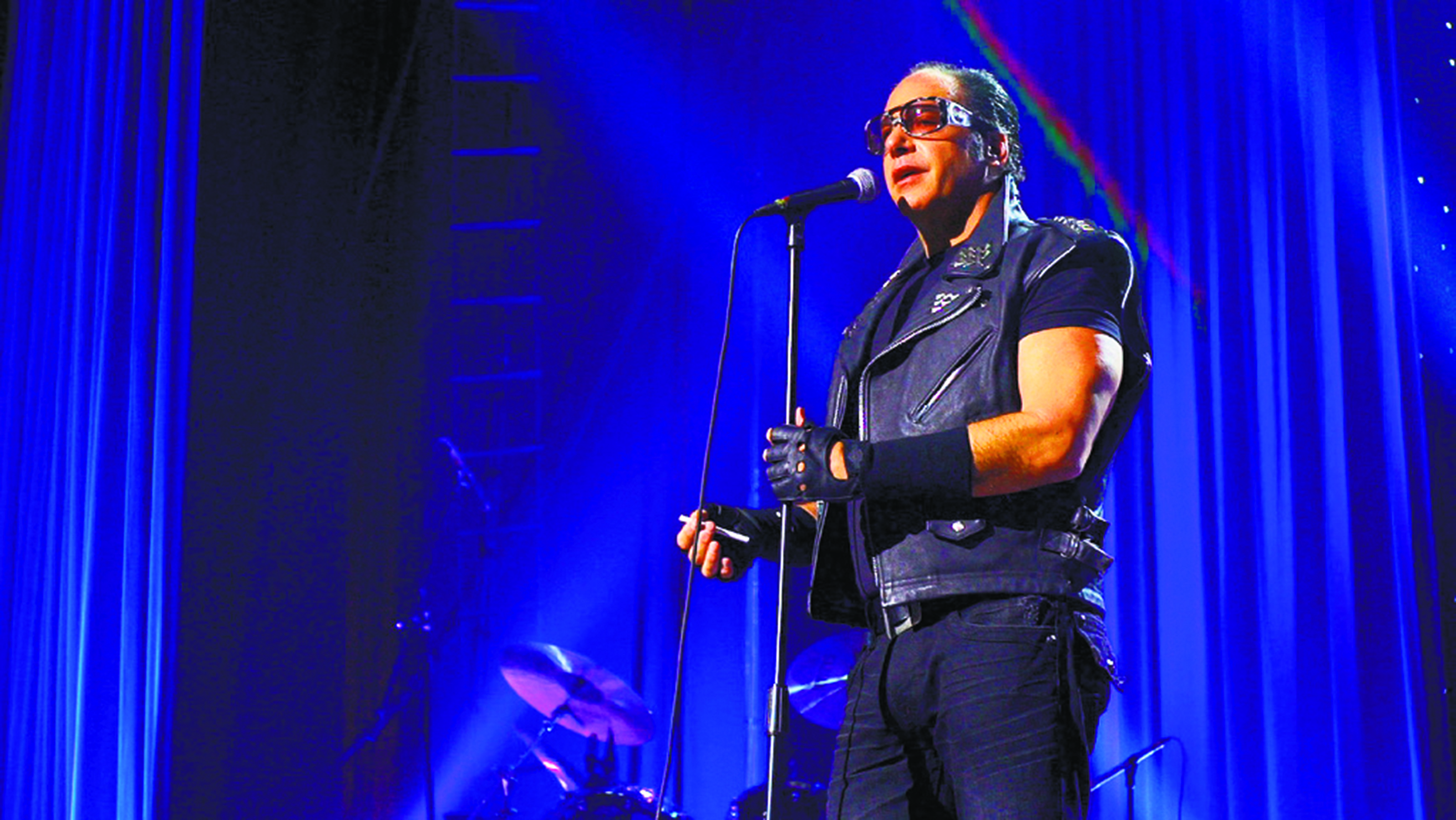 Clay was born in Brooklyn and got his start from performing at the local comedy clubs in Sheepshead Bay. Though his success eventually led him to Los Angeles, Clay never lost his love for performing in New York.

“It’s like being in my own backyard,” he said of playing Governor’s. “I always love seeing friends and giving shout-outs to my buddies. I get to eat at Chris and Tony’s, which is my favorite Italian food. And the club owners are great. I’ve done amphitheaters, which I love, but Governor’s is no pressure. It’s like hanging out with 100 friends.”

Long Island also holds significance for Clay due to his current manager, Bruce Rubenstein, originating from there. Rubenstein has overseen the resurgence of Clay’s career the last several years.

Clay received critical acclaim for his dramatic performance in Blue Jasmine, which caught many by surprise. The buzz helped propel Clay back into the public eye and has contributed to his stand-up schedule becoming as busy as ever, with several dates around the country booked for the coming weeks. For Clay, it created the chance to get back to doing what he loves.

“[Comedy] is not a job, it’s a career,” he said. “There are ups and downs. No matter what I went through, I knew I’d come back strong.”

Part of that love stems from Clay’s performance style, which he says is off-the-cuff in a manner that allows him to keep his material varied and fresh. Clay is known to base his routine on who’s in the audience on a given night.

“I come on stage and I don’t think about what I’m going to do,” he said. “The first 20 minutes is new, almost always. And that’s where I get excited, to create new material. People appreciate that. It’s never boring. And especially at Governor’s, I can be myself and no one will give me [flack] for it. I love Long Island for that.”

But as comfortable as Clay is on Long Island, his love for live performing ensures that he can be comfortable most anywhere.

For more information and to purchase tickets, visit www.tickets.govs.com.