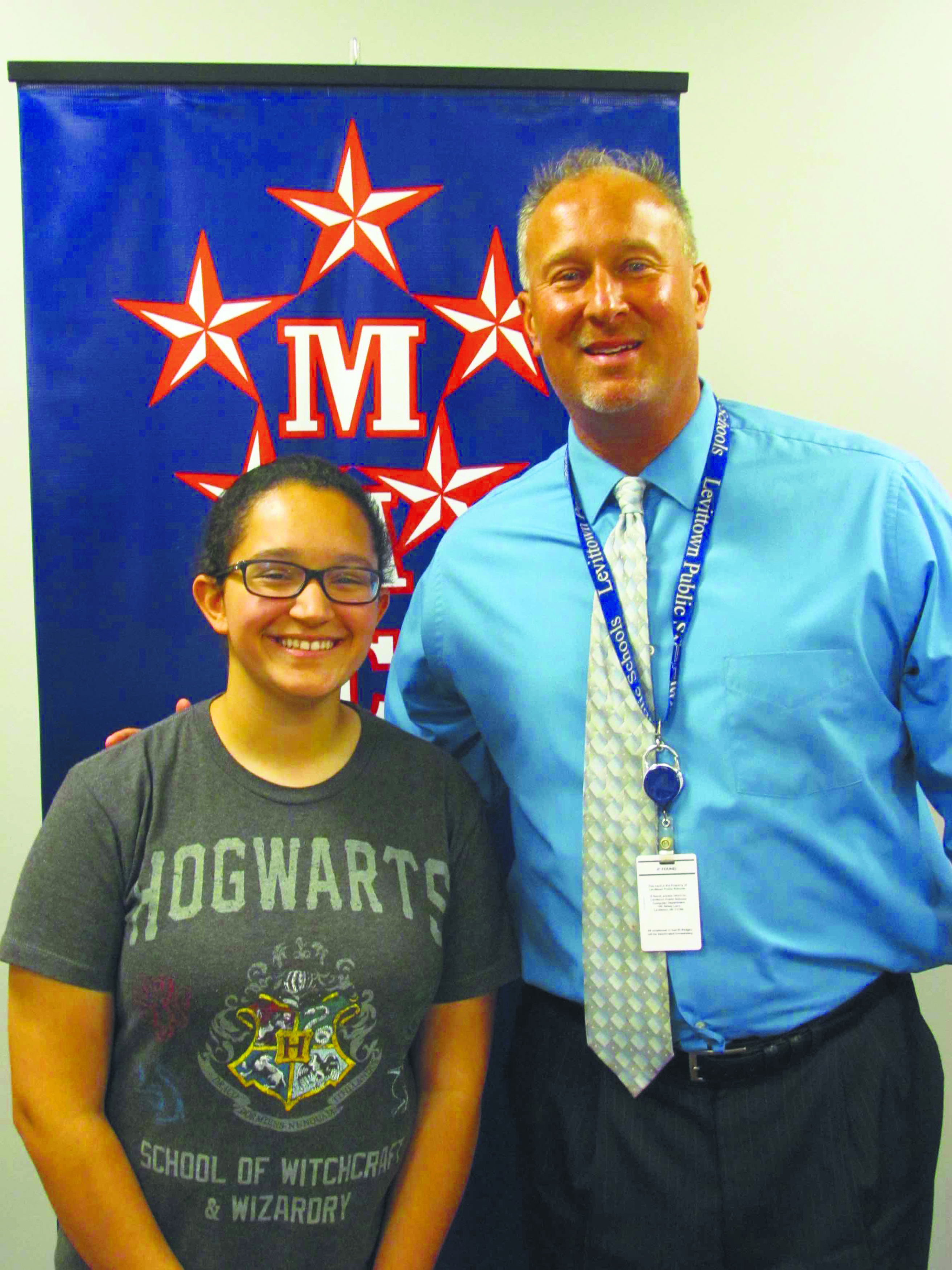 The NHRP was established in 1983 through the National Merit Scholarship Corporation and honors about 5,000, or 2.5 percent, of the highest-scoring students from more than 250,000 Hispanic/Latino juniors who take the PSAT/NMSQT. Qualifications for recognition were based on critical reading, mathematics and writing scores on the PSAT/NMSQT and a minimum GPA of 3.0.

Although there is no financial reward, the NHRP sends a list of all recognized students to subscribing colleges and universities that are particularly interested in academically outstanding seniors of Hispanic/Latino origin.

Lopez is an Advanced Placement Scholar with Distinction and is a member of the Math and Science Olympiad teams, as well as the art club. She also plays the piccolo in the school’s marching band and the clarinet in the symphonic band. Lopez plans to pursue a career in math or science and says she looks forward to attending an east coast college next fall.

Wantagh Board Of Education Reorganizes For 2021-22 School Year