Sheri ArbitalJacoby appealed to all of us, especially our children, to be “upstanders” rather than bystanders to bullying (“Encourage Your Child to Be an Upstande 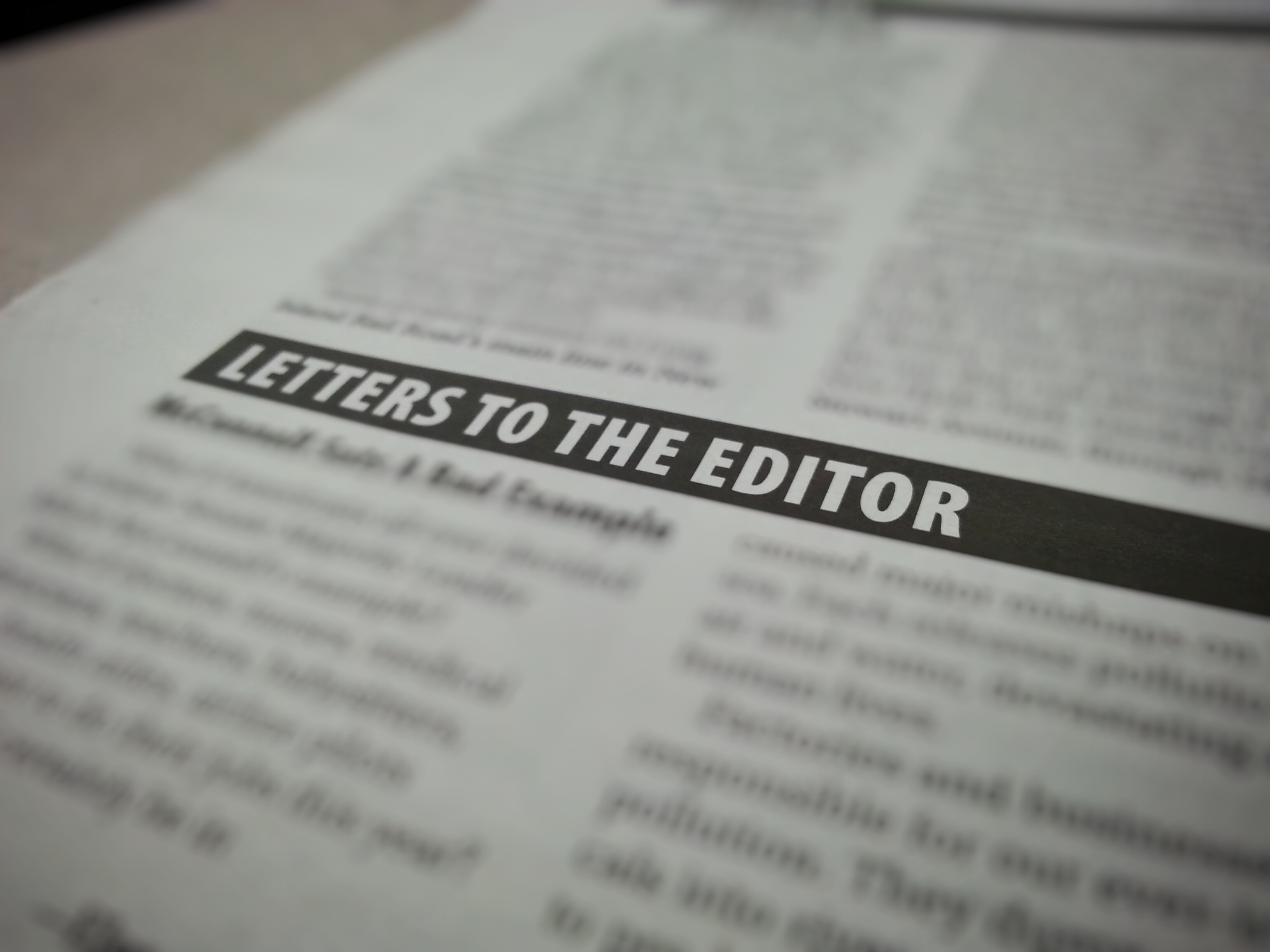 I must take exception to the comparison she made with the Holocaust. It is a mistake to think that any number of “upstanders” would have prevented the wildly, cruel, nationalistic and bigoted Nazis from carrying out their systematic genocidal mission. To say so confuses the role of enablers and victims and minimizes the profound lesson of the Holocaust.

What’s more is that a simplified view of what the Nazis were makes it seem as if this was a once-in-a-civilization event. Hatred, bigotry and nationalism can happen at any time if we allow the haters to gain even a little ground. The phrase “the price of liberty is eternal vigilance” often attributed to Thomas Jefferson means that, more than just being an upstander, we must all unambiguously reject demagogues who demonize one group or another for their own gain. As people come into our public domain and use provocative, bullying language, applauding them for “straight-talking” and their rejection of political correctness only brings them closer to achieving dominance. This isn’t a matter of simply standing up to a bully. We have a responsibility to reject them wholly and unequivocally. It’s not OK. To do less would invite an enemy of liberty to gain power in a nuclear age.

Wantagh Board Of Education Reorganizes For 2021-22 School Year