The Levittown Chamber of Commerce spotlights Ann Torcivia, owner of Friends Travel and president of The Joey Foundation, who has been in the travel business for more than 40 years. Torcivia started Friends Travel in 2002 and in 2010 established a foundation in memory of her son, Joseph Mark Torcivia III, otherwise known as Joey, who died in 2000 from aplastic anemia, a rare blood disorder.

A past president of the Levittown Chamber of Commerce and Levitt 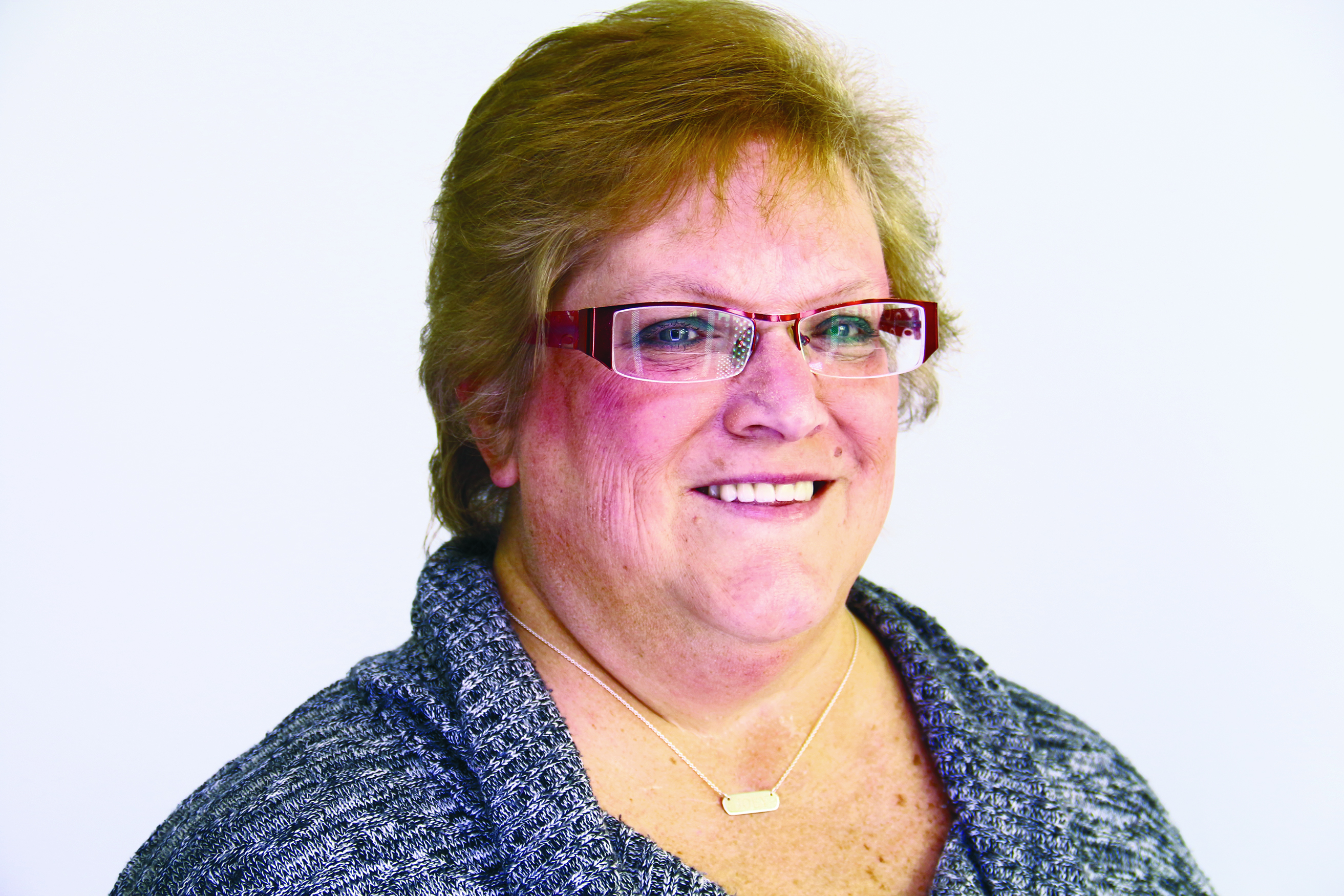 own Kiwanis as well as a past Lieutenant Governor of Kiwanis, her community service work includes projects with Long Island South Central Division of Kiwanis, the Kiwanis Pediatric Trauma Center, East Farmingdale and Seaford Kiwanis clubs.

Torcivia was most recently awarded the New York State Senate’s Women of Distinction Award by Senator Kemp Hannon. She is a recipient of the same award by the New York State Assembly, given by Assemblyman Joseph Saladino and Dave McDonough in the same year and the Nassau County Trailblazer Award by Legislator Dennis Dunne Sr.

Friends Travel is where people are not just clients but friends as well. Friends is a full-service travel agency with a specialization in Caribbean destinations and cruises.

The Joey Foundation received its 501c3 designation in 2014 and Torcivia is proud of the fact that 100 percent of every dollar goes to the foundation, whose motto is “We put smiles on children’s faces.” She said the foundation helps sick children and children in need. It is suspported by Torcivia’s fundraising efforts of craft shows, selling jewelry and Dove chocolate.
The Joey Foundation works closely with Kiwanis, who helps children around the world. Through Torcivia’s efforts, 5,000 books and a new roof were donated to an elementary school in Jamaica, West Indies; toys were collected and donated to Kiwanis Pediatric Trauma Center at Cohen’s Children’s Hospital, and donations have been given to Kiwanis’ Eliminate Project and Kamp Kiwanis.

—Submitted by Levittown Chamber of Commerce