July and August are the two months when books fly off the shelves at the Island Trees and Levittown Public Library. Here are a few good books to enjoy during the summer 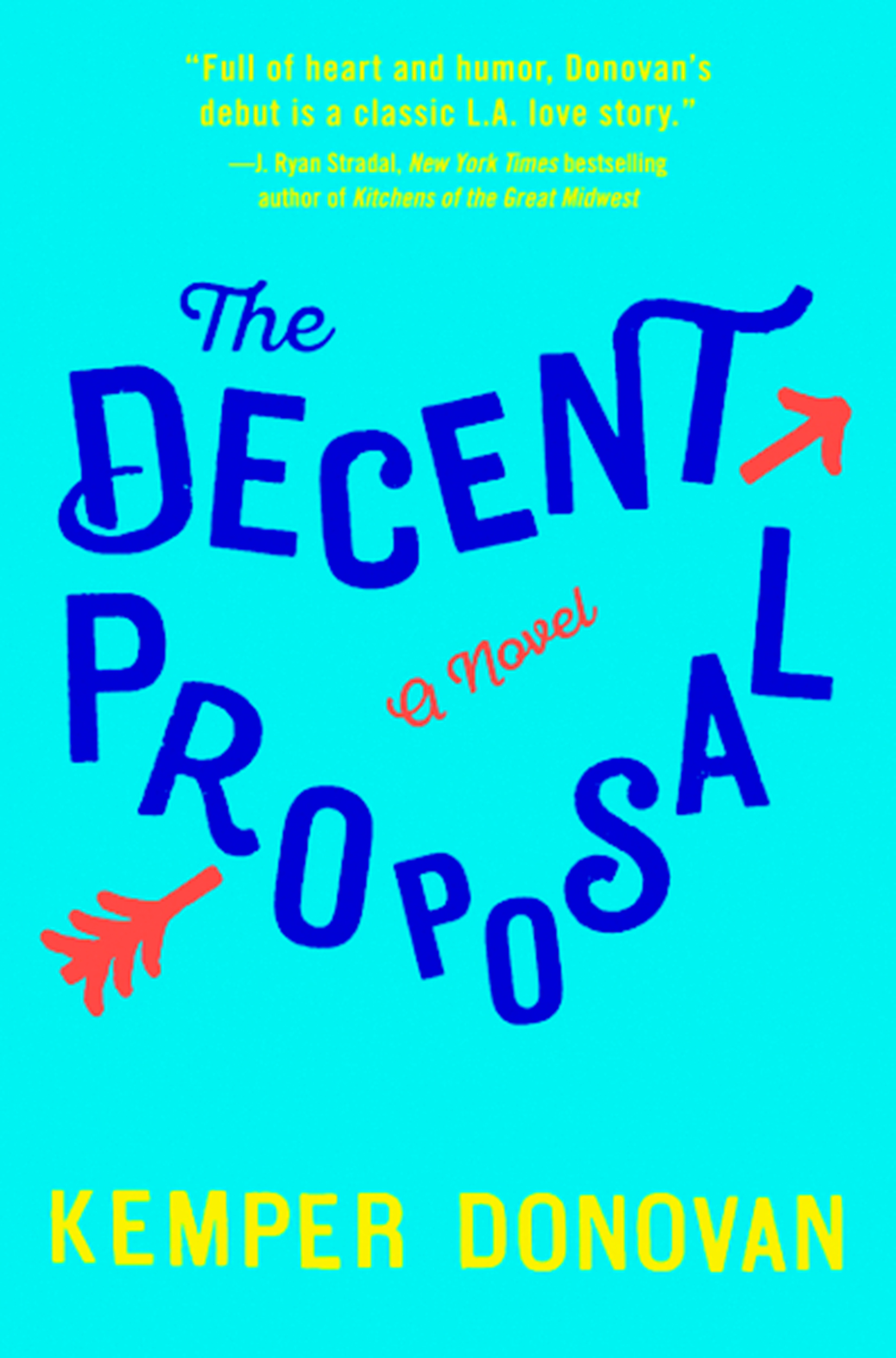 months when it’s lovely to read a book outside.

Barbarian Days by William Finnegan (Penguin Press, 2015). Reading a book about surfing is perfect for the summer. Finnegan is a writer for the New Yorker who spent his formative years living in Hawaii where he became a passionate surfer. In his twenties he made a lengthy odyssey around the globe to surf, paying his way with odd jobs. Finnegan writes about the complexities of waves, the challenge and joy of surfing and what it was like to spend time in exotic locales in the late ’70s.

Before the Fall by Noah Hawley (Grand Central Publishing, 2016). This thriller is by the award-winning writer of the TV show Fargo. On a foggy summer day, a private plane departs from Martha’s Vineyard with 11 passengers on board. Moments later the plane crashes and only two people survive. The book weaves the back stories of the passengers with the aftereffects of the crash as the story gets manipulated by a Rush Limbaugh like “newsman.” The question is, why did the plane crash?

The Decent Proposal by Kemper Donovan (Harper Collins, 2016). The premise of 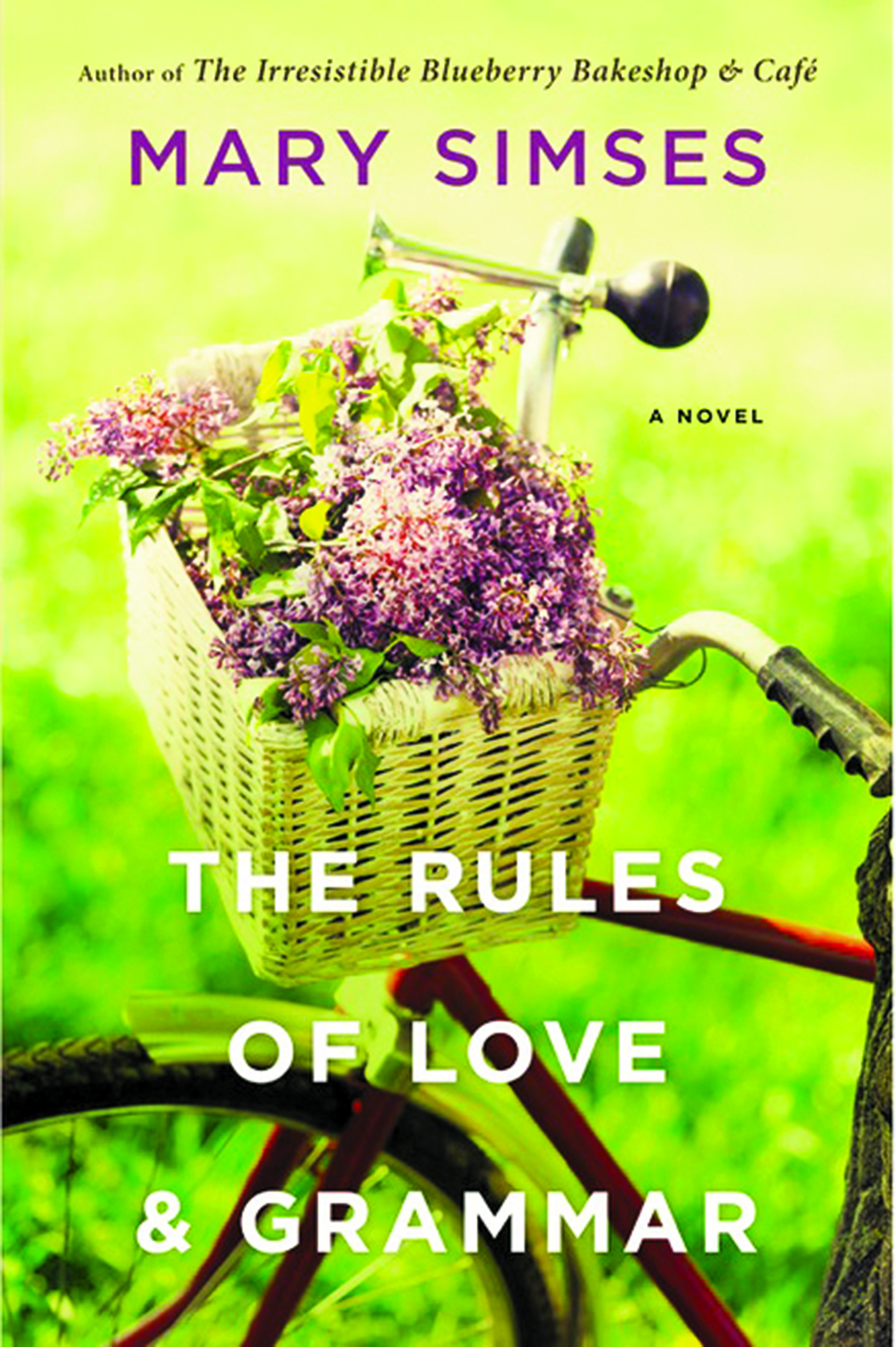 this story is a little silly, but if you relax with it you’ll enjoy this modern fairy tale. A struggling Hollywood producer, Richard, is asked by an anonymous benefactor to spend two hours a week for one year with Elizabeth, a hard driving Latina attorney. Someone is willing to pay them each $500,000 to spend time together and each of them agrees with the goal of using the money in a generous way. At first the two protagonists are like oil and water but, as with any good romance, things may get better.

The Summer Guest by Allison A. Anderson (Harper Collins 2016). This sublime novel features three women who all have a role with a diary written about the summer of 1888 by a lonely young woman who spent time with Anton Chekov. Zinaida, who keeps the diary, is an unusually educated women for her time and worked as a doctor until she was felled by an illness that caused her to become blind. This sophisticated book is similar to Michael Cunningham’s The Hours, with explorations of female roles and literary themes.

The Rules of Love & Grammar by Mary Simses (Little, Brown & Company, 2016). This book belongs to a genre that librarians call a “gentle read,” which is a soothing story 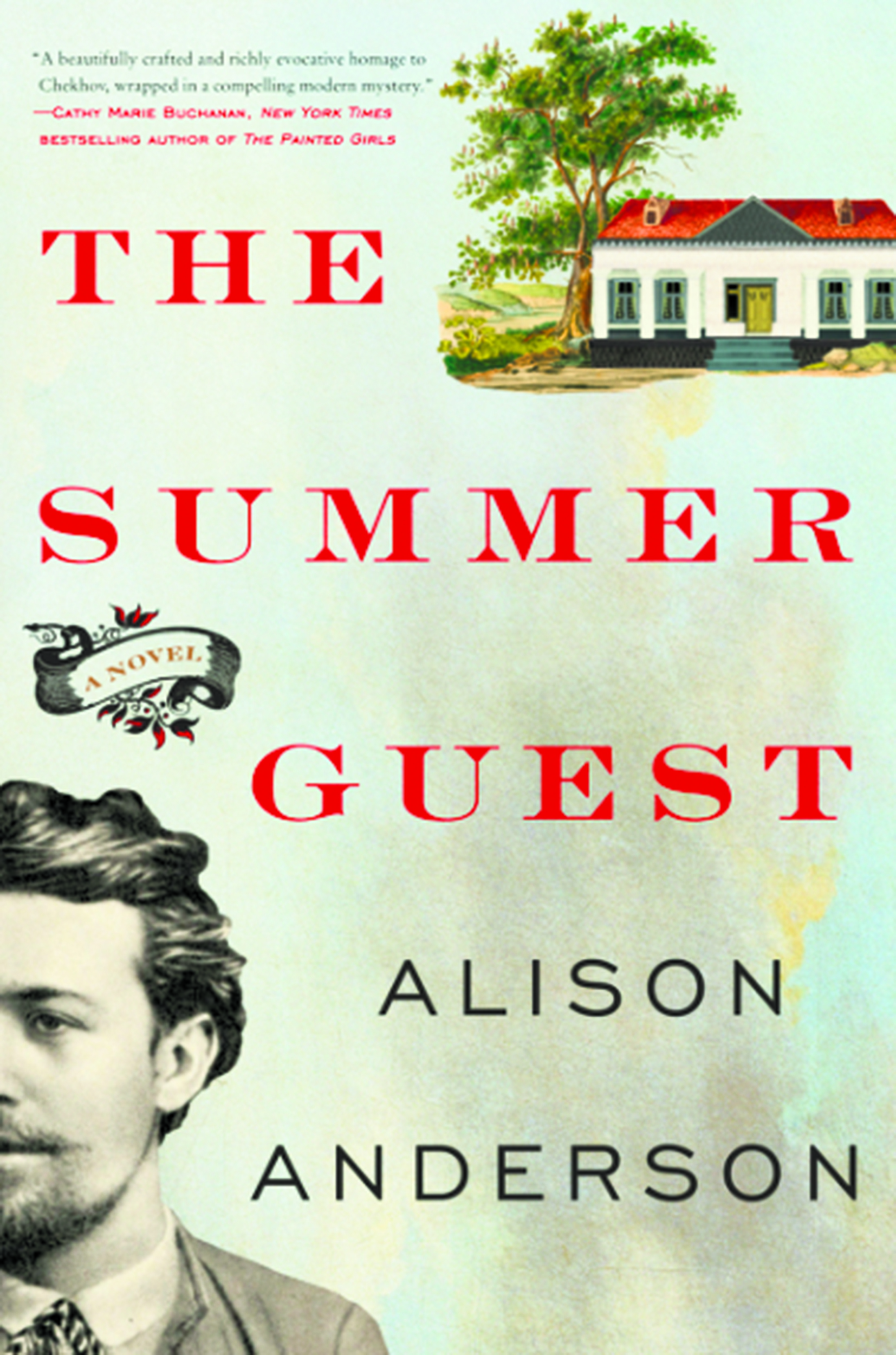 with no sex or violence. After losing her job and her boyfriend a young woman living in Manhattan comes home to heal for the summer to     a beautiful seaside village in Connecticut. She reconnects with old friends and her loving parents and starts what may be romances with two attractive men. This easy read even has a lovely cover and is just right to bring to the beach.

Cathleen Towey Merenda, the Director of the Westbury Memorial Public Library, is serving on the University Press Committee for the American Library Association in 2016.