On the morning of June 12, the world learned of yet another act of 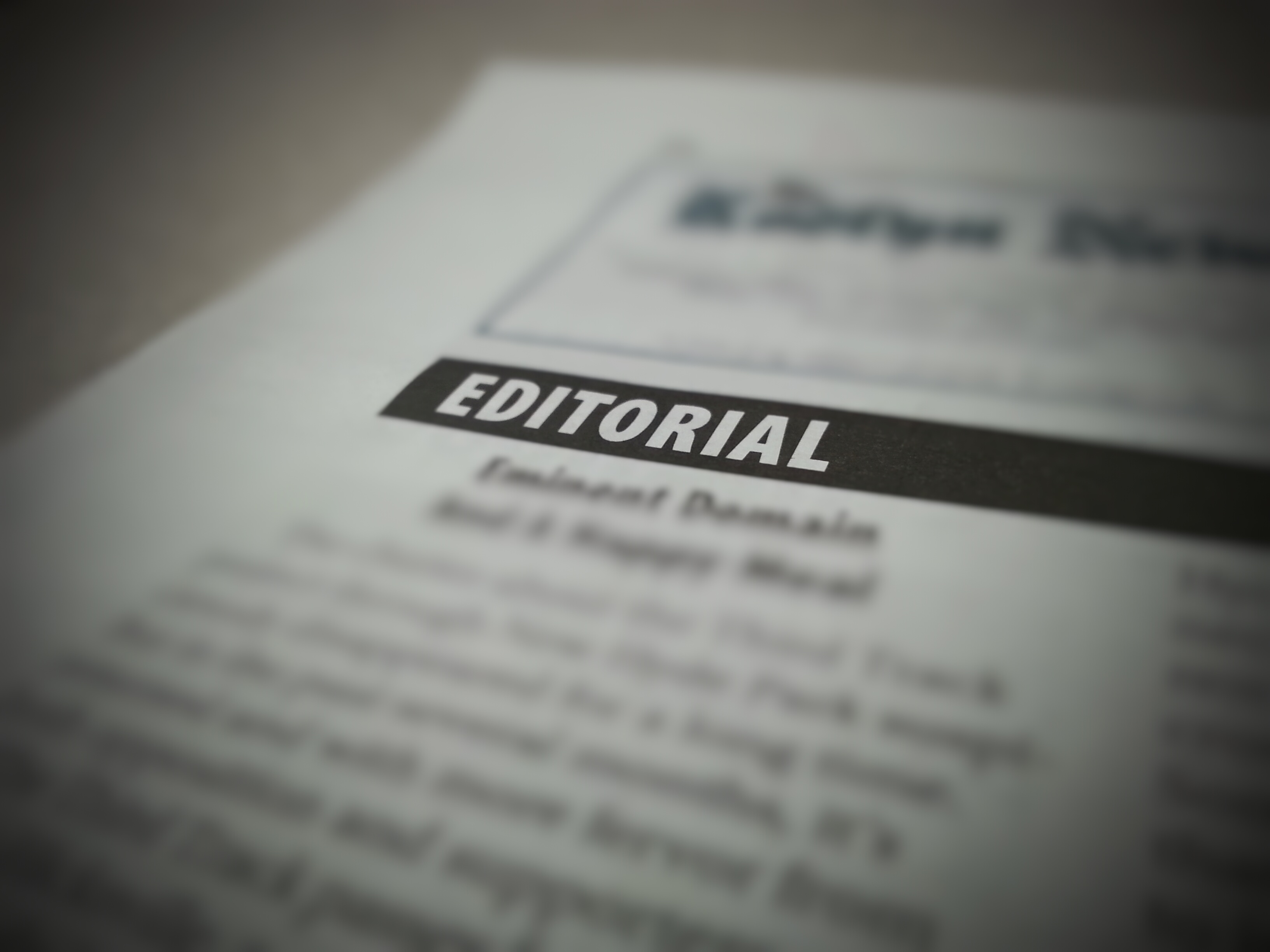 terrorism by a homegrown terrorist and my first thought was that I don’t care who the shooter was. I don’t care what his history was or where he grew up or whether he was always an evil person or where he went to kindergarten or what he ate for breakfast that morning.

I want to know more about the 50, correction, 49 people that died in the shooting rampage, and the 53 who were injured at Pulse, a gay nightclub in Orlando, FL. While it might be an extra-sensitive subject to reveal those affected, for fear of an untimely sexual preference outing, coming forward, being named is doing a service to your country, however inconvenient or untimely. The Orlando attack was the worst on our nation since 9/11 and the worst attack on the lesbian-gay-bisexual-transgender-queer community in history.

The day after the attacks, a local church, whose Facebook feed I follow, posted that it would ring the church bells 50 times. I responded by saying, “Please only ring it 49 times. #50 was the shooter and God forgive me, but…” Here is where I am conflicted. I know the principles of Christianity and the foundation of unconditional love. And I respect the church’s guiding principles, but the shooter doesn’t deserve a church bell. No amount of incentive or reward could convince me to be the ringer of that 50th bell.

Millions are mourning those who were affected by this senseless act of violence, including the thousands of prayers and condolences at the gates of the U.S. embassies throughout the world. We, the media, traditionally give way too much air and print time to the villain. Unfortunately, it’s what sells news.