Yay for me, I am now an organic farmer. 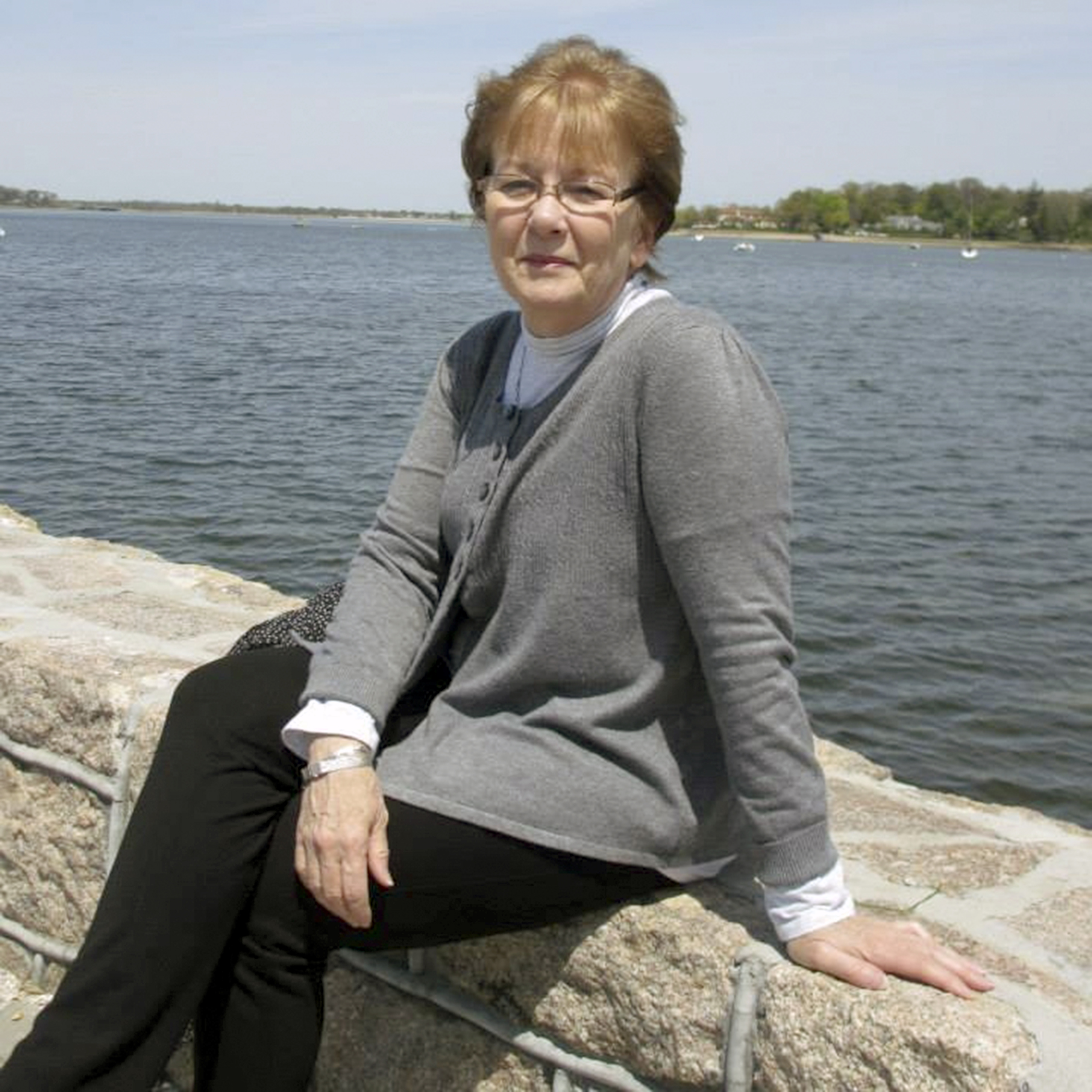 Well, OK so the “farm” measures only 16 feet by 30 inches, but I’m so excited. We’ve actually eaten some of our crop. I wouldn’t go so far as to say it was an actual salad, but there were real leaves in there. I went out and bought lettuce to make a salad so that I could put my organic lettuce in it. It defeats the purpose, but you’ve got to start somewhere.

This all started when I went to a workshop about eating and growing organic foods because I was going to get back to Mother Earth. She opened her arms and I just cuddled in.

Time to buy our crops. Lettuce was high on the list. There’s actually a pretty one, so pretty I had to buy that one…well, six of them. Who says a garden can’t look pretty? Not this farmer. Next, kale, not so high on the list, but it’s good for you, and one type had these cute ruffled leaves. Who could resist ruffles that you could eat? Then, your basic green bean plants—six of them. I really didn’t believe the guy at the nursery who told us not to plant them until after Mother’s Day. I mean, they’re selling them. That’s like showing me a gorgeous dress and telling me not to buy a certain size until after I successfully diet. Then don’t show me the dress. And, baby carrots. In the picture they looked so cute: little, short, chubby carrots. And, lastly, spinach. If I’m going to go for health, then spinach has to be at the top of the list what with it’s iron and all. Farming, it’s a lost art.

And now onto my discoveries. Don’t plant before Mother’s Day. All six green bean plants died. I think they just caught a chill and didn’t want to bloom, kind of like being spiteful for what we did to them. They have personalities. Some kale grows enormously large, they’re not even nice looking and they’re bitter. I think they’re angry for the rap they’ve been given. But, the ruffled kale looks so cute, and actually tastes good raw. Protect your plants from slugs. They have no souls. They will destroy your crops, especially your lovely green spinach. Sigh. Definitely put up a netting fence to keep critters out of your garden. I’m now convinced rabbits are free loaders.

So, my garden is coming along nicely. I already ripped out one of the huge, bitter kale plants. I went online to see how to store it. It was washed in a lovely, chilly bath, spun until dry, carefully placed on paper towels with a covering of paper towels, rolled up like sushi, inserted into a plastic bag and squeezed until all air is out of the bag and then into the fridge. After I threw away the leaves with slug holes in them, I only had 17 left. As for the rest of my garden, the lettuce is doing really nicely, the new beans are flowering, the baby carrots are looking cute and the ruffled kale is strutting her stuff out there. Farming, a found art.
Can’t wait to tell you about my organic compost.